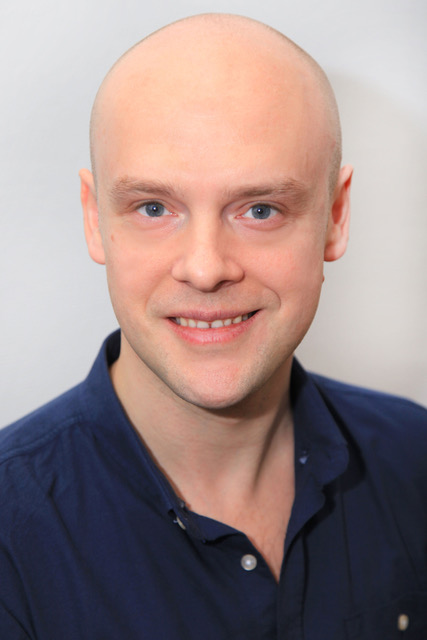 Petter Lindblad  runs his own production company,  Snowcloud Films AB, established in 2014. Before then he worked for Danish and Swedish production companies, producing projects for children and young adults, with a special focus on animation. In addition, he has experience working with cross-media and live action projects. Petter Lindblad has a Master’s degree in Media Production from the Royal Institute of Technology in Stockholm (2000) and in 2005, he received a Master’s in European Audiovisual Management from the MEDIA-supported Media Business School in Spain. A selection of films produced by Lindblad includes: Los Bando (2018), The Heroic Quest of the Valiant Prince Ivandoe (2017), Siv Sleeps Astray (2016), Lea and the Forest Pirates (2015), Beyond Beyond (2014), and The Great Bear (2011).