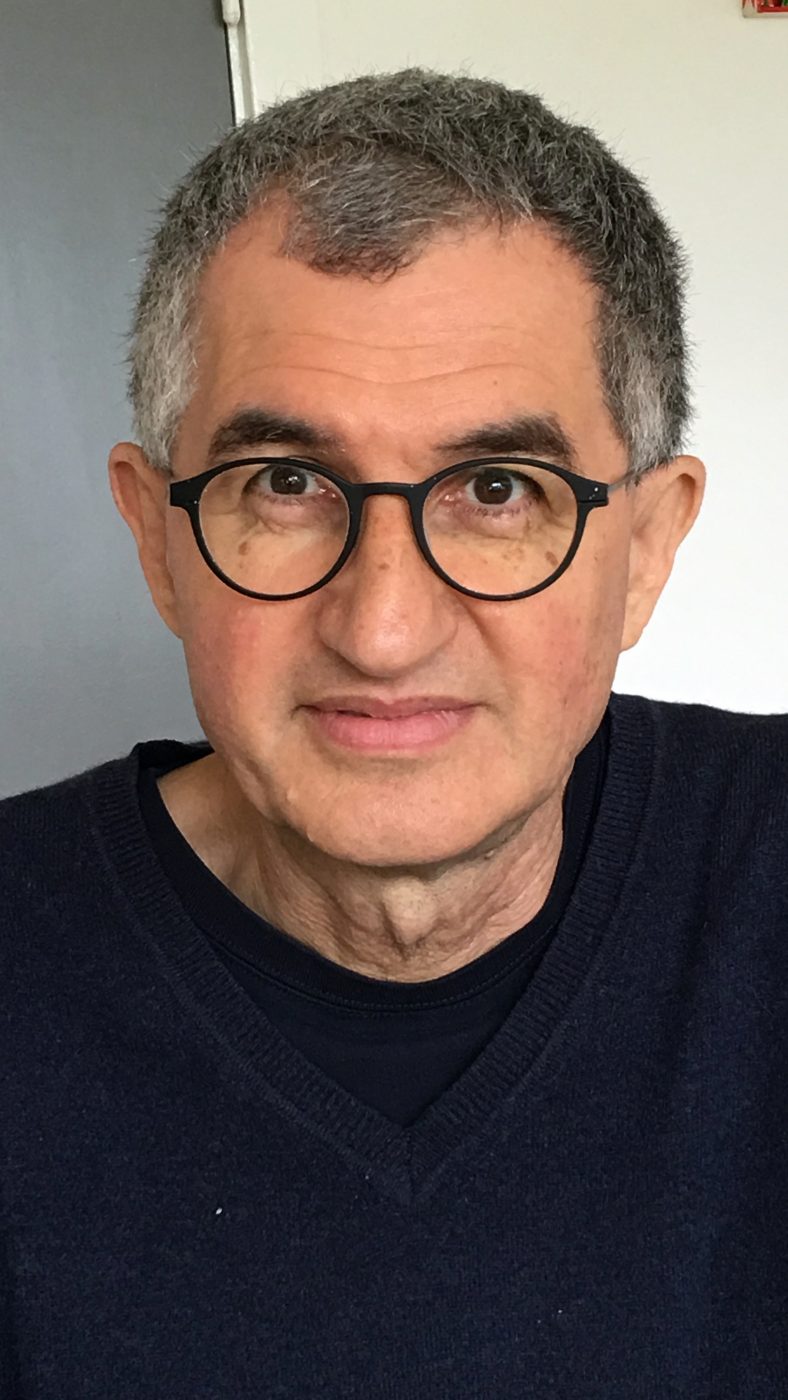 Philip LaZebnik has written numerous television episodes and motion picture screenplays in Los Angeles and Europe. His screenwriting credits include Disney’s Pocahontas and Mulan, and DreamWorks’ The Prince of Egypt and The Legend of El Dorado. He was also a writer for several television series, including Wings, Star Trek: the Next Generation, and Star Trek: Deep Space Nine. Mr. LaZebnik now lives in Denmark, where he has written numerous movies and television shows throughout Europe and the U.S. Most recently he wrote the book for the musical theatrical version of The Prince of Egypt with songs by Stephen Schwartz, which is currently playing in London’s West End at the Dominion Theatre.