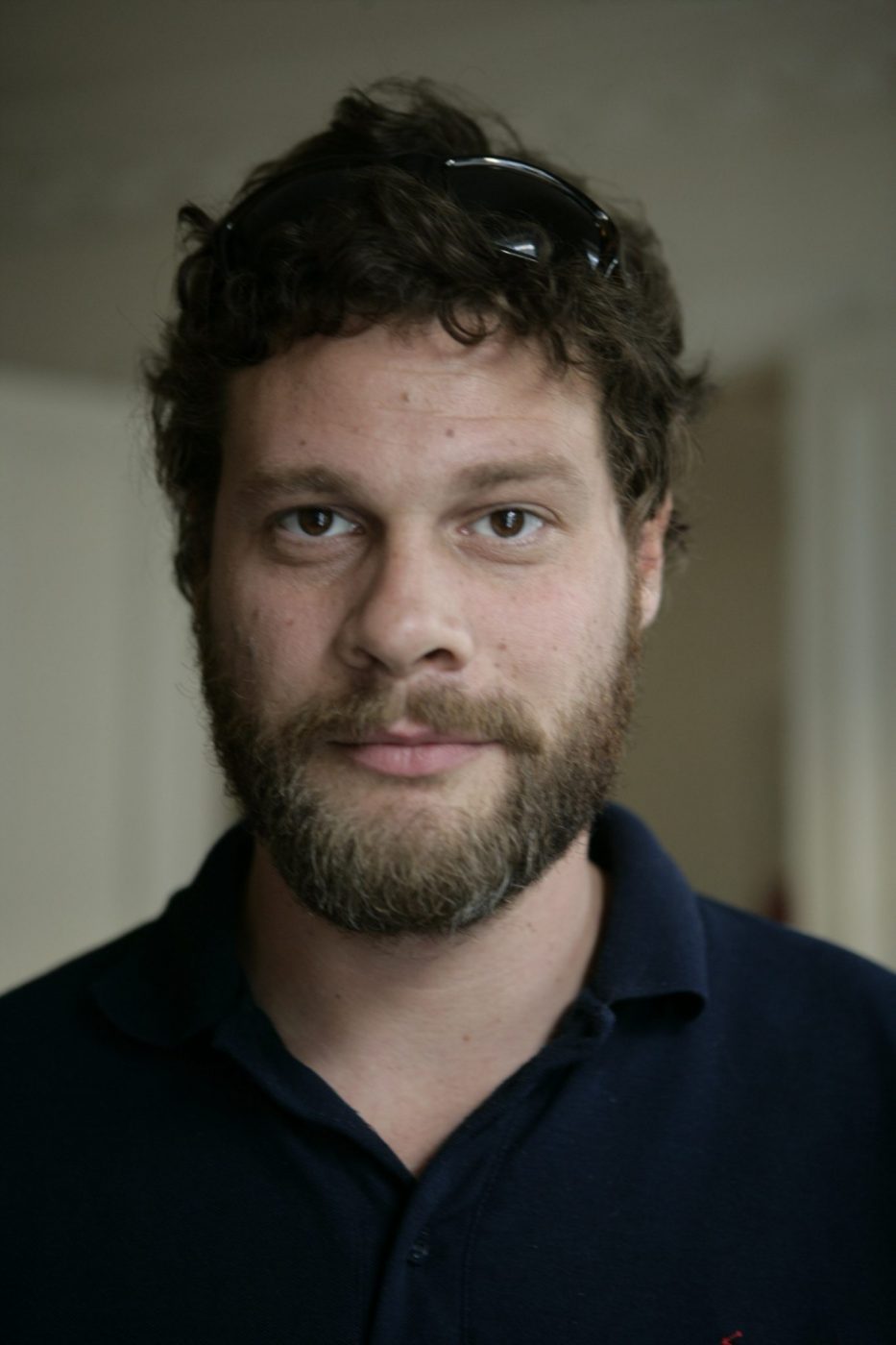 Pil Cappelen Smith has been in love with animation from the days of the 8mm film.

Since the millennium, he has been working as an animator on projects in advertisement, education and entertainment. Pil was one of the animators on NRK1’s hit series Halvseint, of which the second season was nominated for best TV series at Annecy. He also produced the award-winning Christmas show Familien Andersen i Mexico and its predecessor Familien Andersen i Paradis. Pil will moderate the “Meet the filmmaker” session with the directors from the Nordic and Baltic competition program.