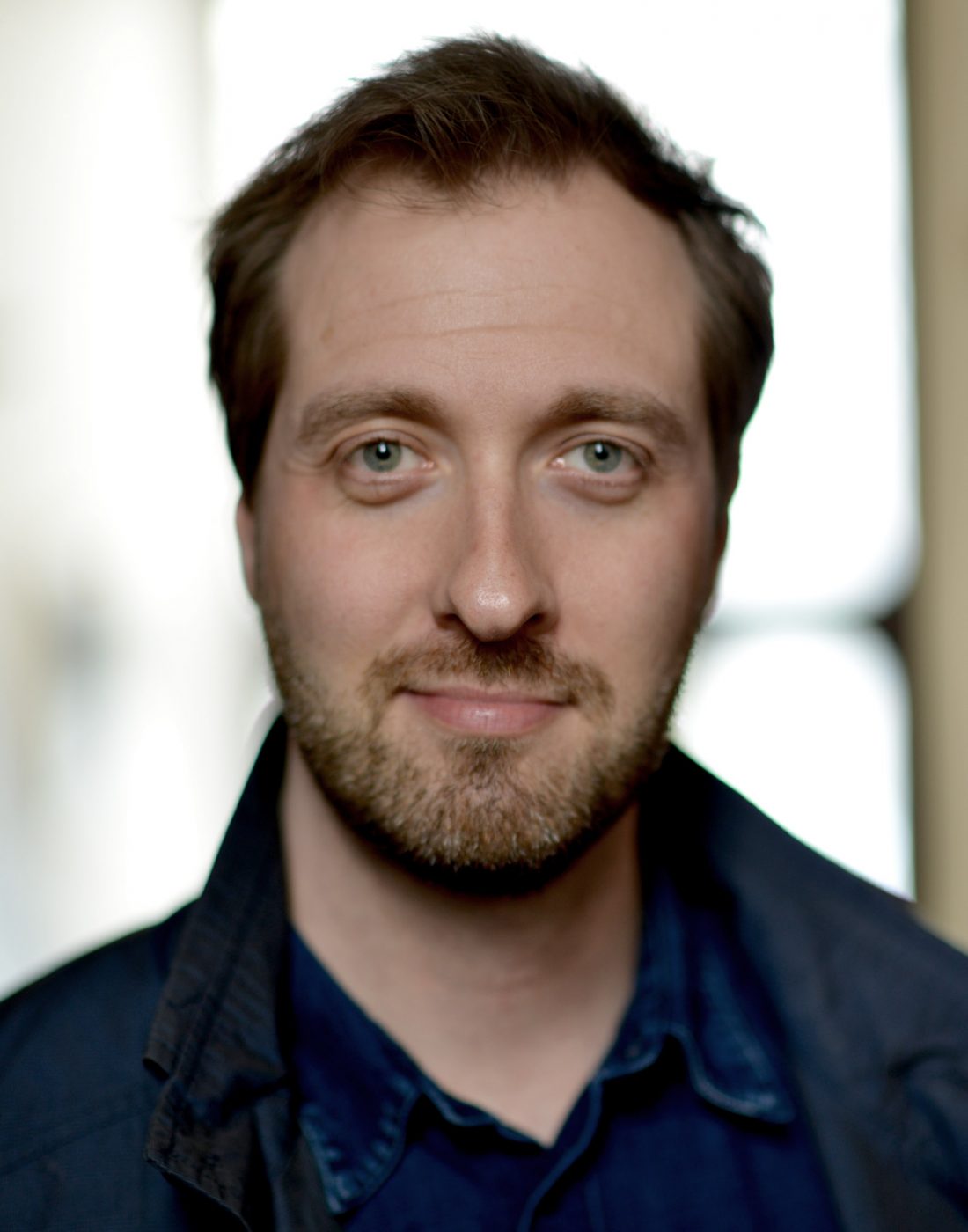 Rasmus A. Sivertsen (b. 1972) studied animation at Volda University College and is co-owner of Qvisten Animation. He has established himself as one of the most productive directors in Norway and has directed nine features, three tv-series and one short film. Among his biggest successes is the latest stop-motion Flåklypa trilogy that was seen by more than 1.5 million cinema goers in Norway. His productions also include 2D and 3D projects. He is now in production with his tenth feature Helt Super, which is scheduled to premiere in Autumn 2020.