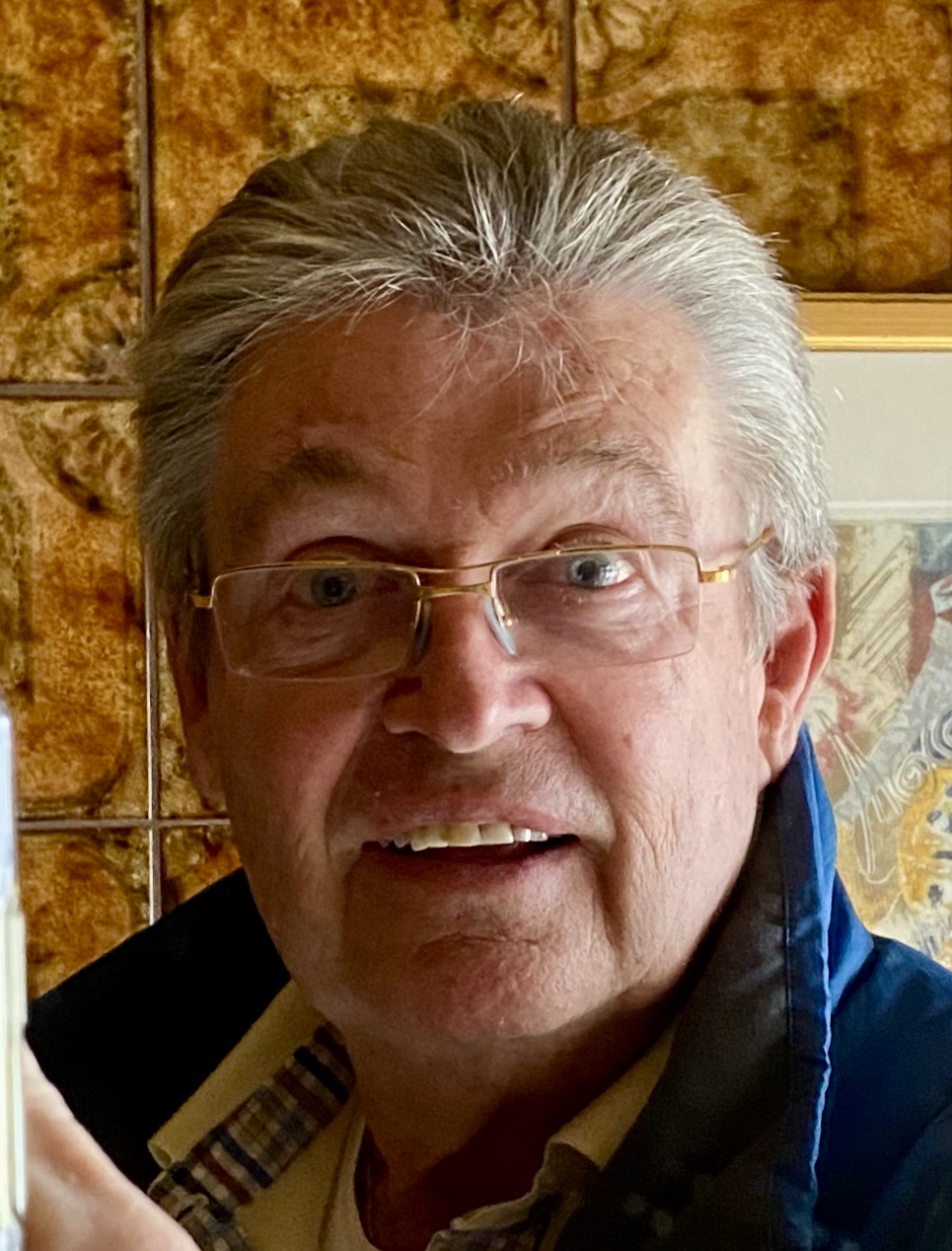 Remo Caprino (b. 1944) is the general manager of Caprino Filmcenter AS and has since his father’s death in 2001 safeguarded and developed the company’s IP rights. He was born and raised in a studio on Snarøya and had his first “appearance” on film as the voice of Jens in Karius and Bactus. After finishing Oslo Handelsgymnasium in 1963, he was part of the studio staff until and including Pinchcliffe Grand Prix, on which he was the production manager and assistant director, and one of the four screenwriters. To this day, it is the most watched film in cinemas in Norway. In addition to his job at Caprino Filmcenter, Remo also worked with the production of several award-winning ads and medical documentaries within his own company, Caprino Commercial AS.

Remo will talk about the work of Caprino studios and the leagzy of his father in the panel after the screening of the short films created by the Norwegian legendary filmmaker Ivo Caprino.