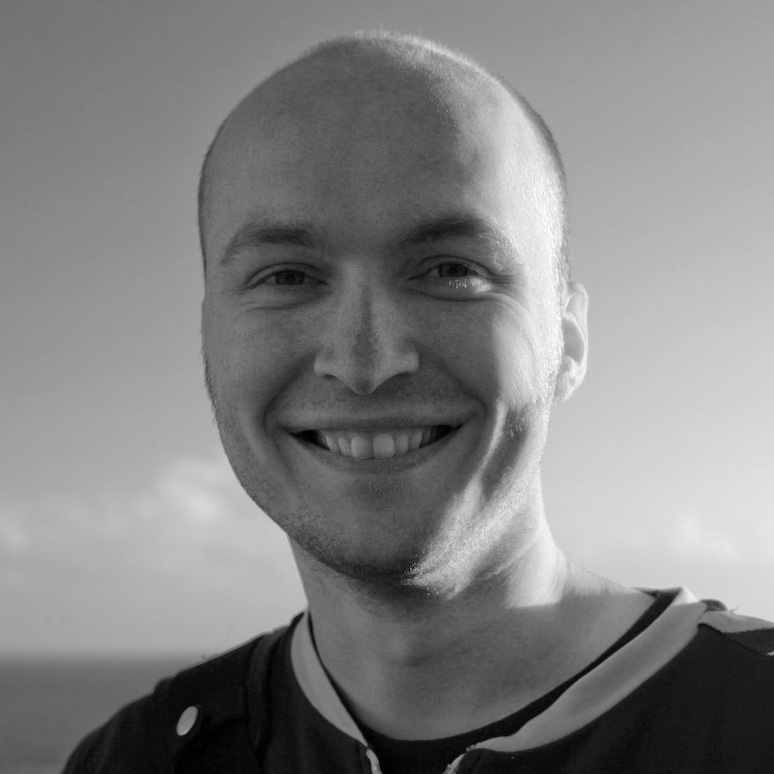 Norwegian director and designer Rune Spaans (b. 1974) has more than 20 years of experience in design, animation and visual effects. He has contributed animation and VFX to films such as Monster Thursday (2004) and Trollhunter (2010), and directed several commercials. His short film The Absence of Eddy Table won the Best Design Award at Ottawa International Animation Film Festival and the Grand Prix at Fredrikstad Animation Festival in 2016. In 2015, he directed his first feature film Two Buddies and a Badger, and is currently in production with the prequel.