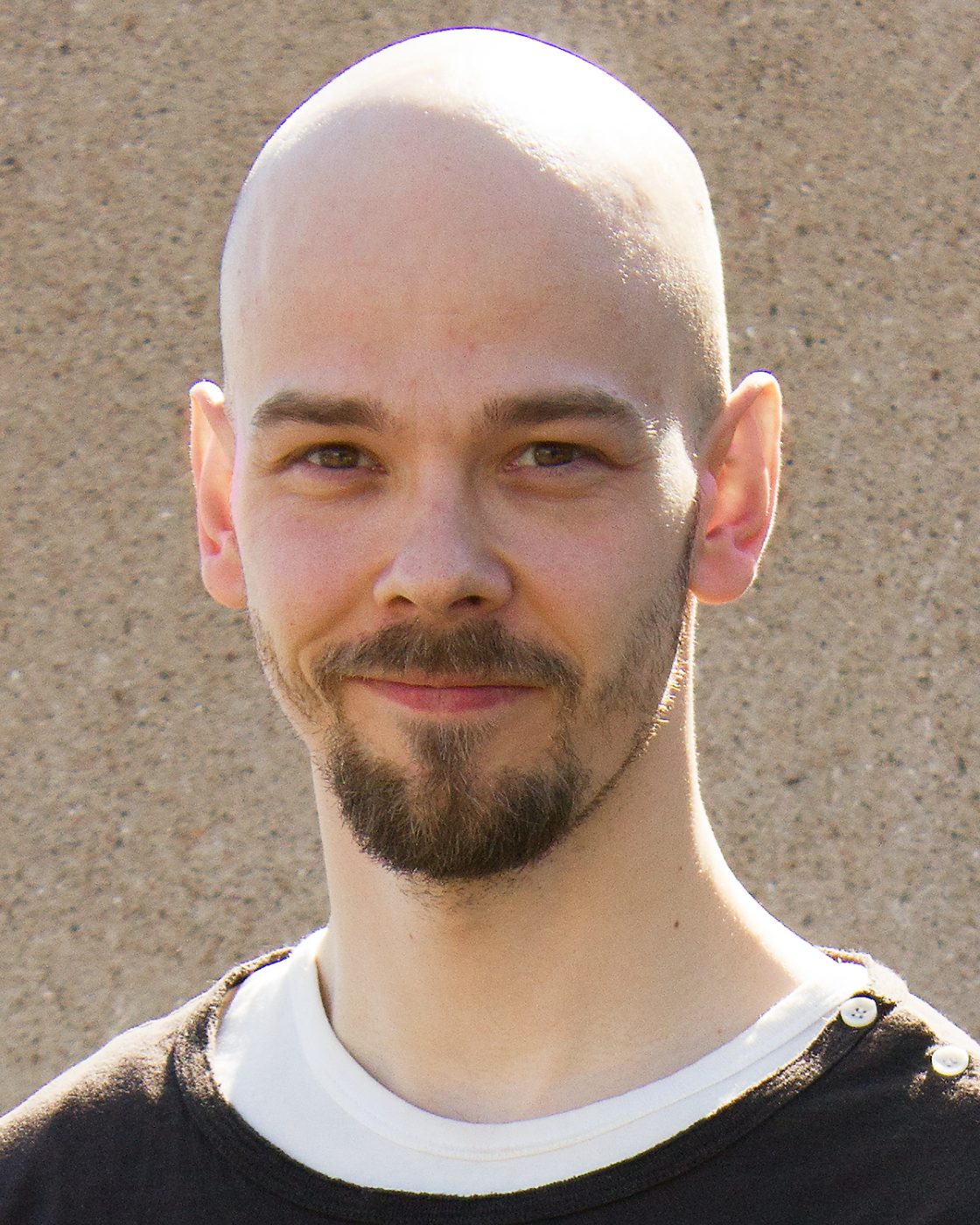 Samppa Kukkonen is an award-winning animation director based in Turku, Finland, and one of the founders of animation studio Pyjama Films. Samppa has worked in the animation industry since 2000, focusing on animated commercials, music videos and short films. He is also one of the founding members of animation association Turun Anikistit, which has produced several collaborative short films in which he has been involved as a director.

Samppa Kukkonen will present the tv-series Belzebubs in the Educational seminar Thursday morning.