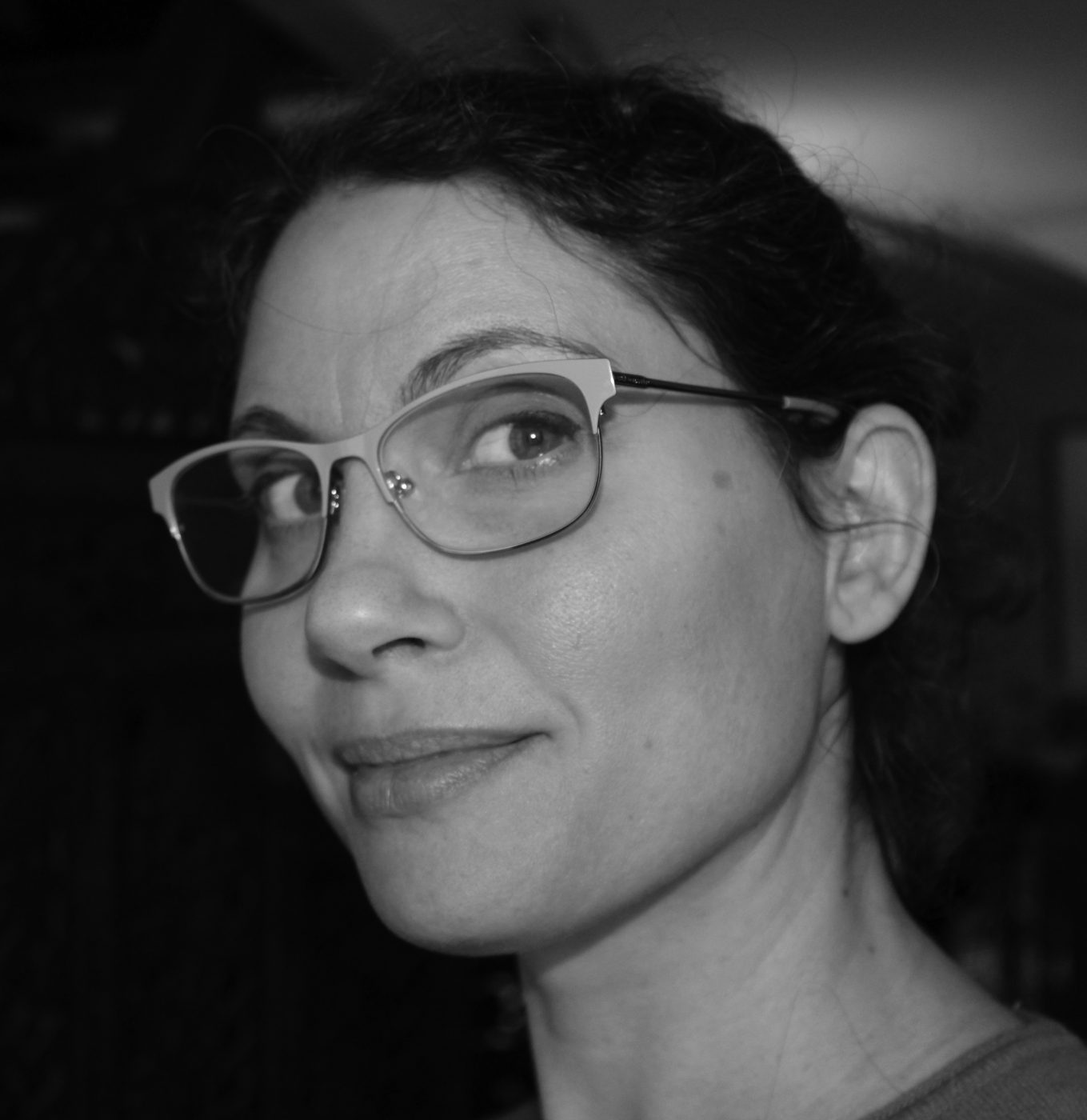 Sarah Van den Boom was educated at ESAG Penninghen and later at the animation workshop of the Ecole Nationale Supérieure des Arts Décoratifs in Paris. Since then she has worked as an animator, animation assistant and character designer. She also directed ads for Acme Filmworks in Los Angeles and worked with the NFB in Montreal. In 2006, she was involded in the creation of the production company Papy3D, where she has directed four short films. Her latest film Raymonde Or The Vertical Escape is her first stop motion film.