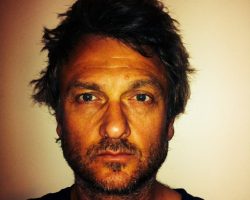 Steffan Strandberg, born in 1969, has been working as a documentary filmmaker since 1996, and has directed several documentary features since his debut 7th Heaven in 2002. In addition, he has worked on several series and commissioned films throughout his career. In 2011 he won the main prize under the Chicago International Children’s Film Festival with the short film Heaven Behind the House. Steffan has also directed several short films and mini documentaries for Norwegian television. His newest project is The Night, a documentary that combines archive footage and animation. The film is screened during the festival and Steffan will also take part in the panel about animation in documentaries on Friday evening.