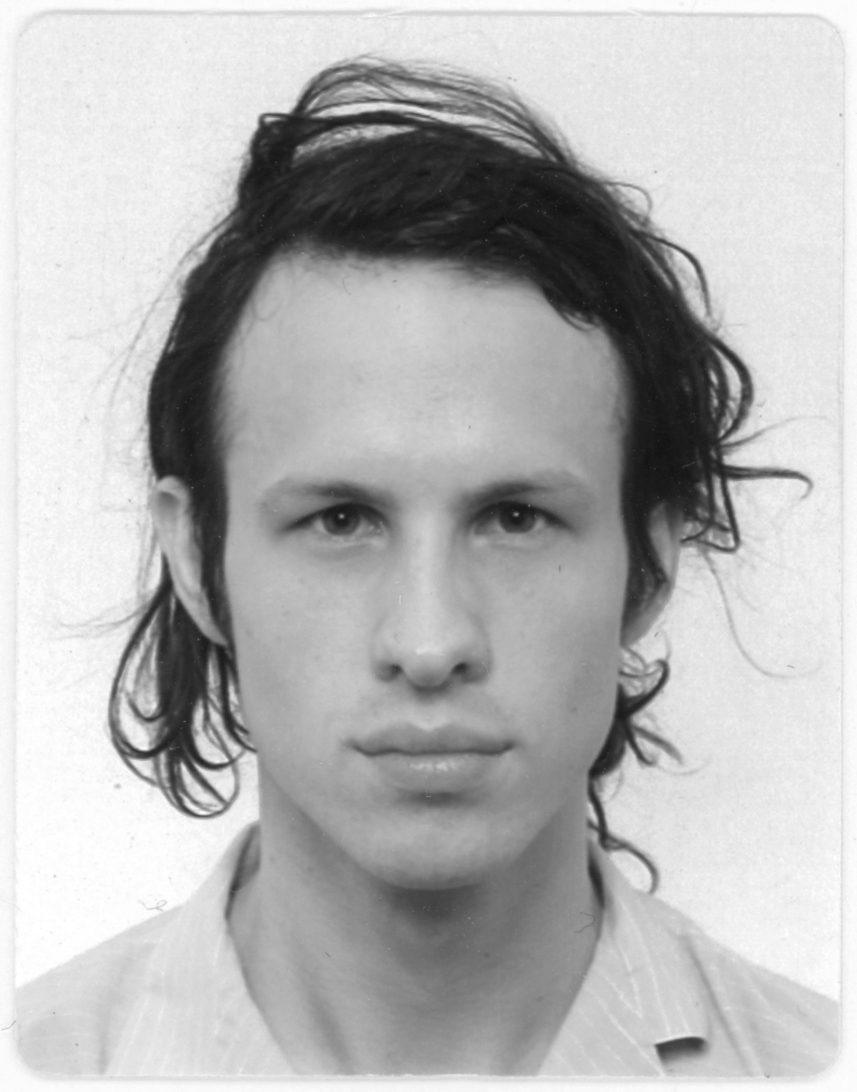 Sverre Fredriksen (b. 1981) discovered the magic of animation at the tender age of eight, and started animating his toy dinosaurs. While studying film in Australia, he completed Power Up, his first film to be screened at international festivals. Since then, Sverre has been exploring new territories of analogue animation and satisfied a wide range of international clients. Highlights include the woodcut music video When I Am King, animations for the dutch feature film Hoe Overleef Ik Mezelf? and a 24-episode animation series featuring renowned philosophers. In the short film Cloacinae, Sverre developed a new animation technique involving ice and shadow puppets with artist Serge Onnen.