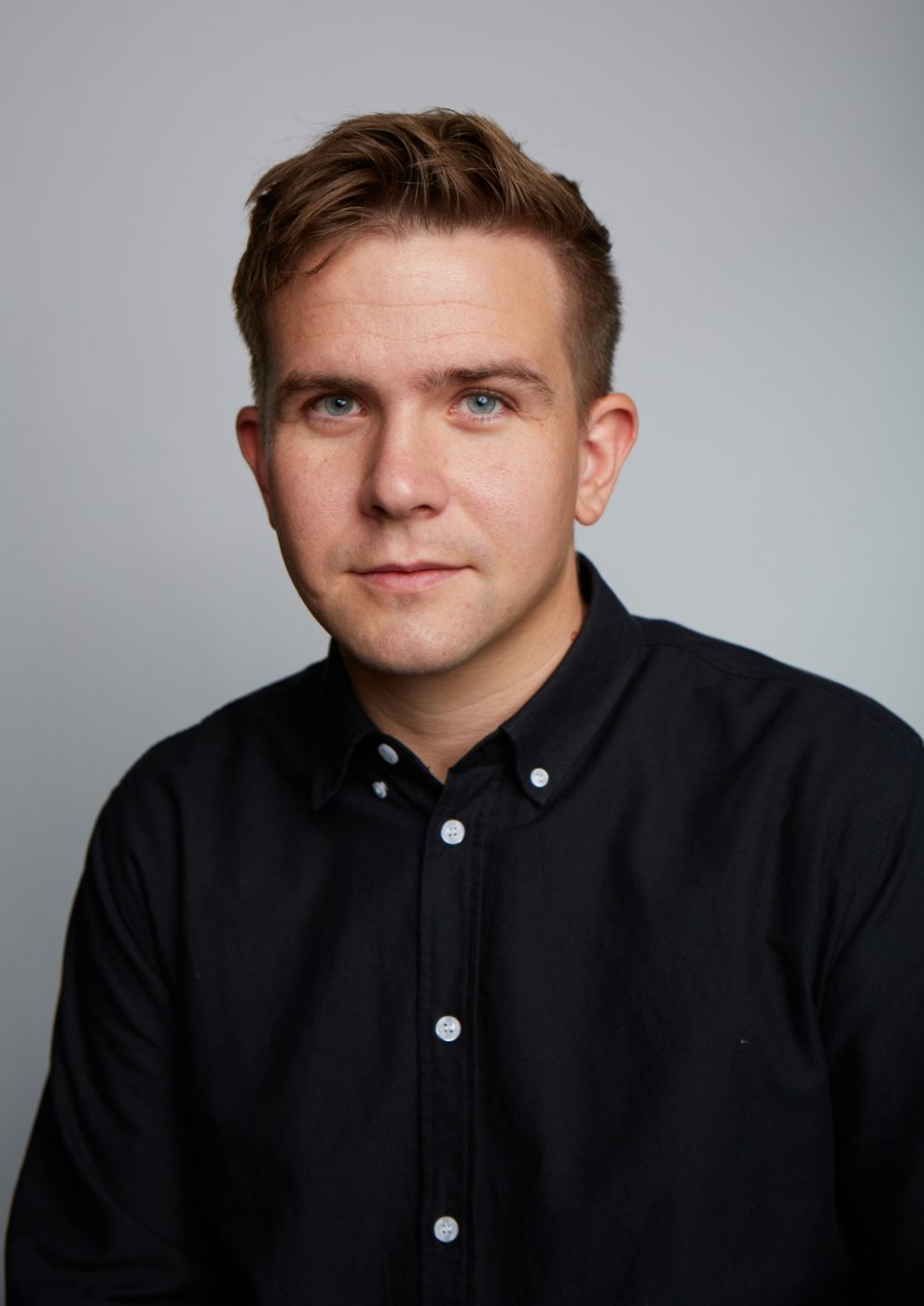 Truls Foss (b. 1988) has a M.A. in film science from Lillehammer University College and works as a programme manager at Vega Scene in Oslo. He has been a contributor to the film magazine Montages for many years, and has previously worked for, among others, the streaming service MUBI.

Truls is part of the jury for Nordic-baltic animated features.