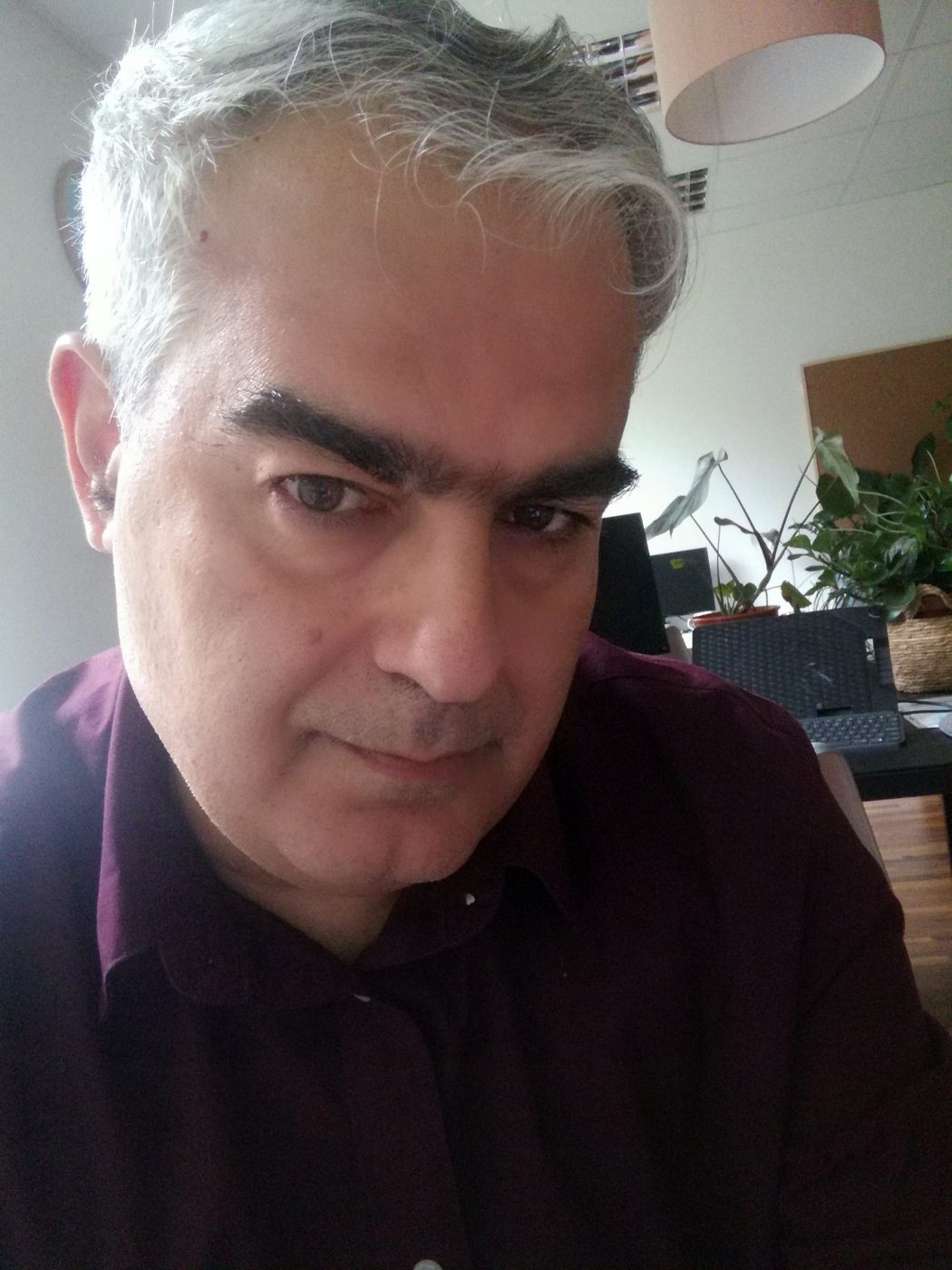 Vassilis Kroustallis is a Greek film and animation professional. He is the head editor of Zippy Frames, a leading online international journal on independent animation, and has served as jury member in many animation festivals. In 2016 he received the Society for Animation Studies Award for Best Scholarly Article in Animation, and his short film scripts for The Hotel and Mar(t)y have been awarded at various international competitions. Kroustallis is a voting member of the Annie Awards and a Rotten Tomatoes approved film critic and also works as PÖFF Shorts’ animation programme director.

Vassilis is part of the jury for nordic-baltic animated feature.