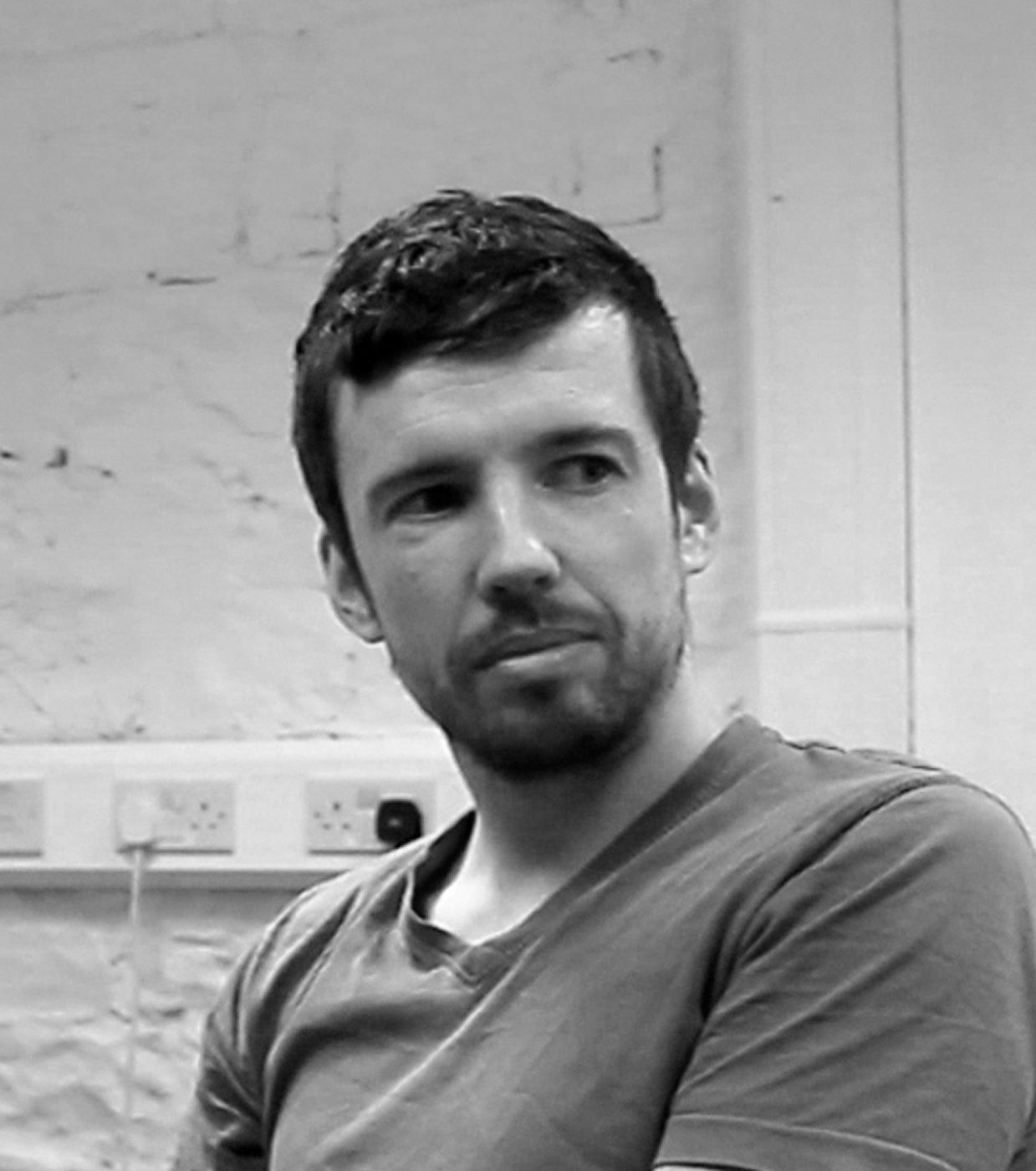 Ciaran is from Louth, Ireland and studied animation at Dún Laoghaire, graduating in 2007.

He started working in the industry as a background artist and compositing assistant on short films and then as a 3D modeler and texture artist on several TV series, before taking a break from animation to focus on painting and illustration. In 2012, he returned to animation and moved to Kilkenny to work as a key background artist on Cartoon Saloons Song of the sea. At the same time, he directed a personal short for the Late Night Work Club; a collective of independent filmmakers.

In 2015, Ciaran started working on The Breadwinner as a concept artist, but during the production switched to working as a co-art director, layout supervisor and background supervisor. Ciaran will be present for a Q&A after the screening of The Breadwinner.