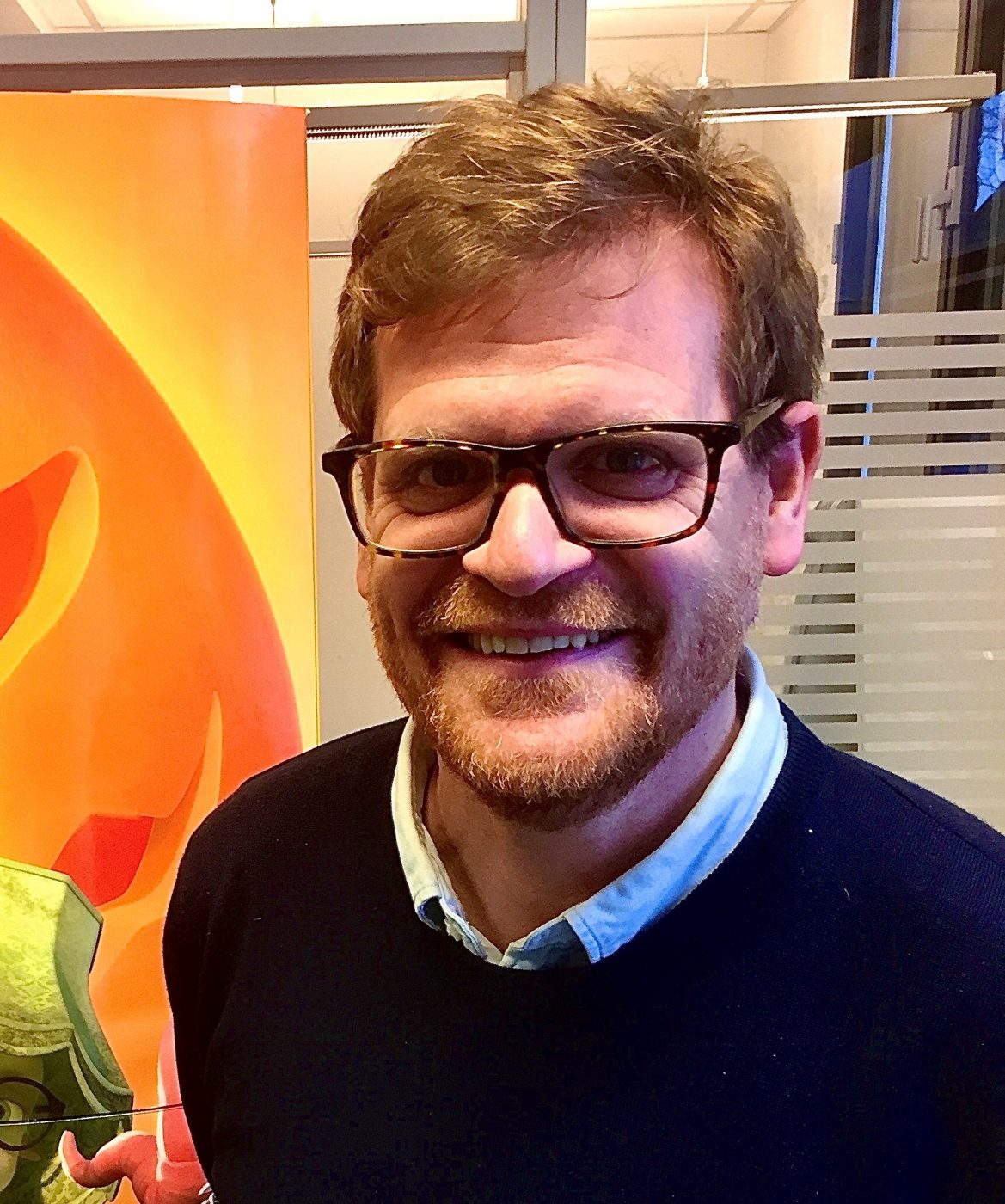 Will Ashurst started as a traditional animator and story artist, and created and wrote his own series King Arthur’s Disasters in the UK, which earned him a BAFTA nomination. He has contributed to many children’s film productions such as the first Two Buddies and a Badger film, and as director he also helped reimagine the Elias universe for an international audience in Elias’ New Adventures. He made his debut as a feature director on the award winning Anchors Up, also from the Elias universe.