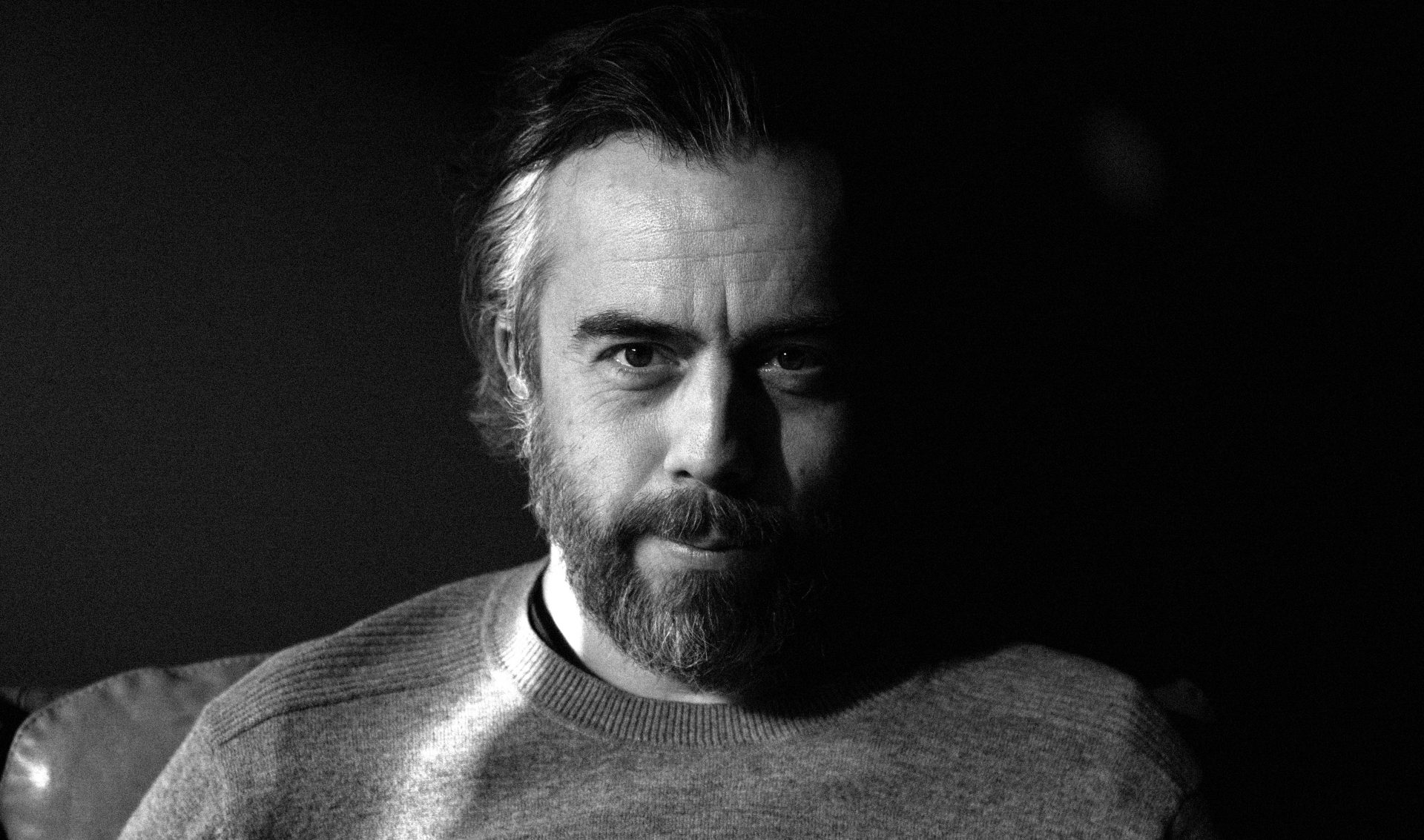 Yngve Aasen is a graphic designer and partner at the design studio Provinsen. After graduating from the National Academy of the Arts in Oslo, Norway, Yngve started working for the Norwegian Film Institute as a designer and consultant and initiated an exhibition about the lost art of the hand-painted film poster, which also took him on a journey to Mumbai and Bollywood. In 2009, he chose to start his own business and pursue his love for the visual arts. This journey is ongoing and has resulted in several title sequences for Norwegian series, including Nobel (2016) being nominated for the national Norwegian awards for television productions, Gullruten.

Yngve Aasen is part of the festival jury for commissioned films.