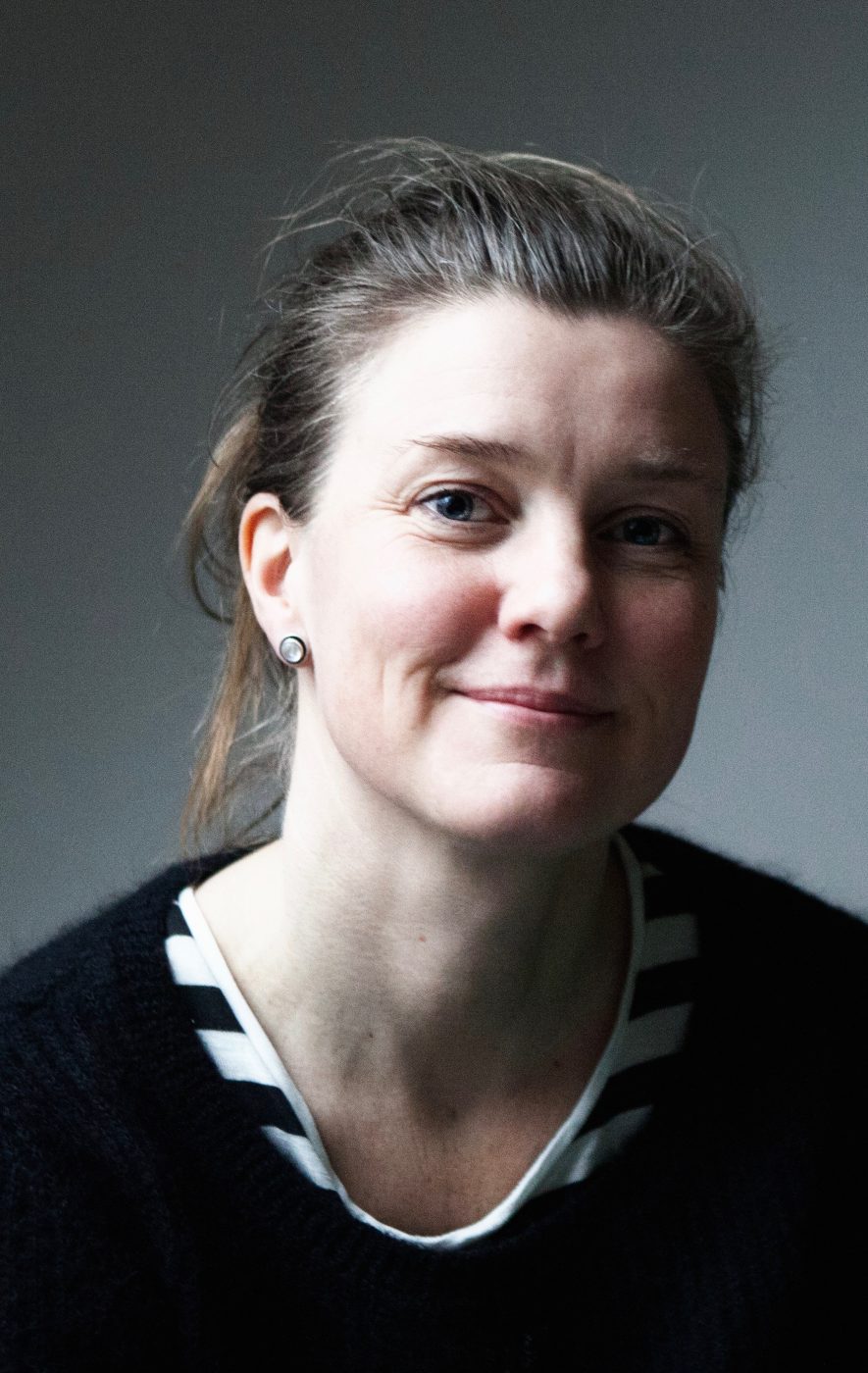 Yngvild Sve Flikke (b. 1974) wrote and directed drama and documentaries for NRK TV for 17 years (won the Gullruten for her documentary Dum Dum Boys – Fem menn om fem låter) before her debut as a feature film director with Women in Oversized Men’s Shirts in 2015. The film was well received by both audiences and critics. It premiered at the Dragon Award Best Nordic Film at the Gothenburg Film Festival and was nominated for 4 Amanda and 3 Kanonpriser (Anne Krigsvoll won best supporting actor in both awards). The short film Eple (2017) won Timeglasset at the Norwegian Short Film Festival in Grimstad. Yngvild directed several episodes of the TV-series Heimebane season 1 and 2 (Official Selection Berlinale 2018, several awards on Gullruten 2018 and 2019). Her productions have been shown at a number of international festivals. They have a clear female perspective and are usually at the intersection of humour and seriousness. She has just finished her second feature film Ninjababy which premieres February 2021.

Yngvild will together with animator and co-author Inga H. Sætre present a “Work in progress” Ninjababy during New Nordic Animation.