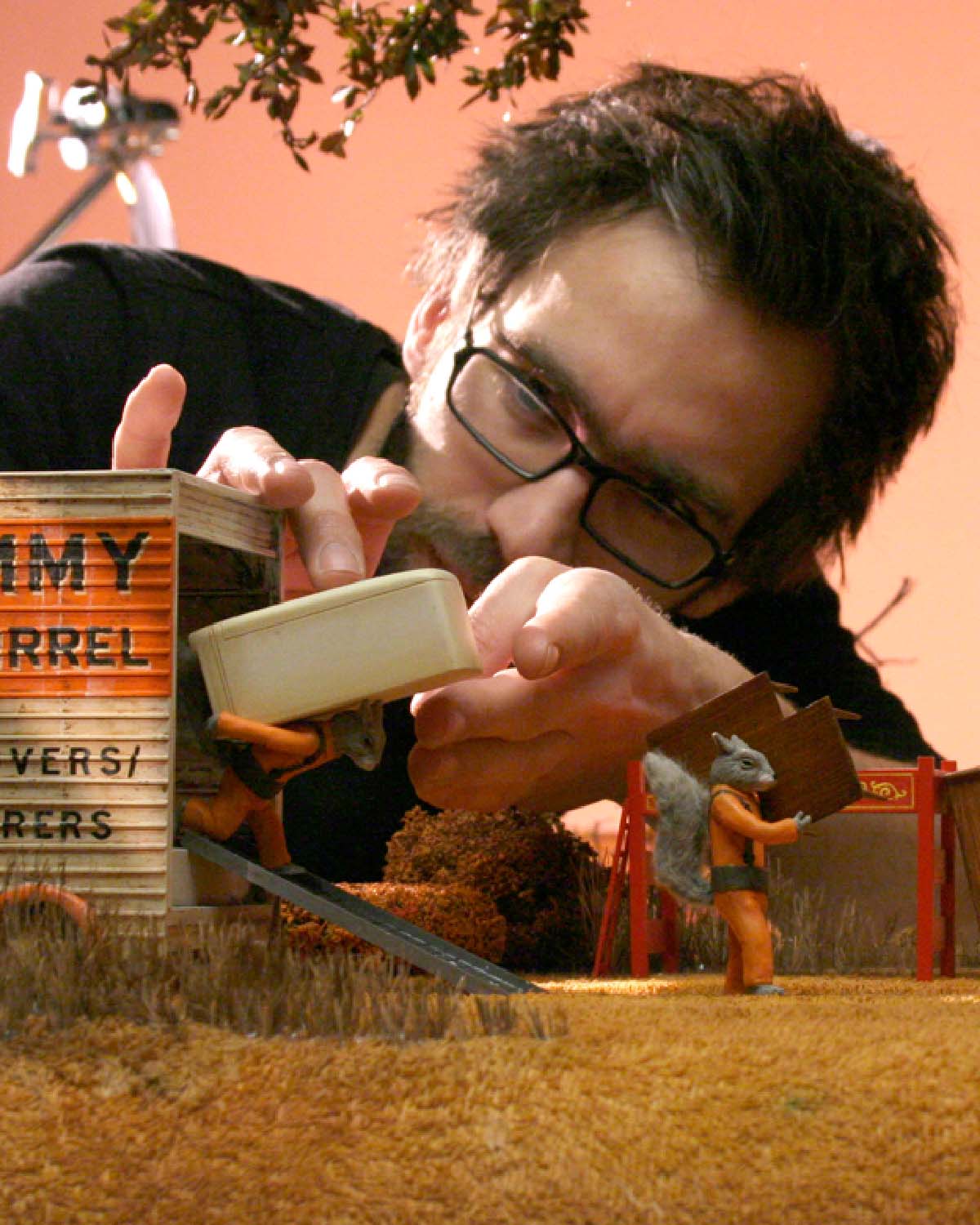 Gulliksen has more than 15 years of experience as an Animator and Animation Director, and has earned a solid reputation within the international stop-motion feature film industry. He has worked on several high-profile productions for names like Wes Anderson, Tim Burton and Laika Studios.

We are happy that Schander still will attend the festival, and is a speaker at Edufest and in the Portfolio Session.