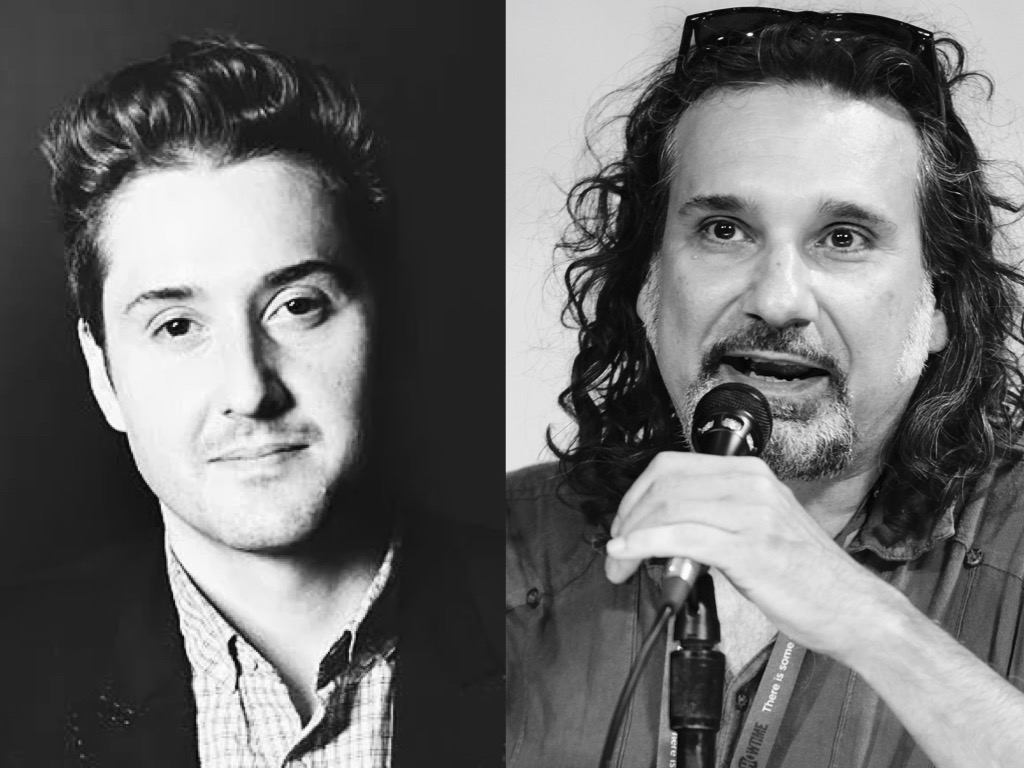 With their profound, Oscar®-nominated stop motion feature Anomalisa, Starburns Industries marked themselves as an innovative and imaginative production company. Specialising in stop-motion, traditional 2D, and CG animation as well as live-action projects, the studio delivers a wide range of productions for film and television.

Two of the studio’s main creative talents, director Duke Johnson and writer and executive producer Dino Stamatopoulos are now confirmed for Fredrikstad Animation Festival‘s well-known seminar for professionals, which is to be held Friday 25 October at the municipal cinema of Fredrikstad. With many award-winning productions under their belts, the two creative filmmakers will give a broad insight into animating and writing for satire and comedy.

Duke Johnson is a graduate of NYU and the American Film Institute. Anomalisa, which Duke directed and produced alongside Charlie Kaufman, is his first feature film and earned him a nomination for the Academy Award® for Best Animated Feature. Duke was named one of Variety’s 10 Directors to Watch in 2016. He currently serves as the Creative Director of Starburns Industries. His previous credits include the Adult Swim shows Moral Orel, Mary Shelly’s Frankenhole and Beforel Orel. He also directed the Emmy Award winning episode of NBC’s Community: Abed’s Uncontrollable Christmas.