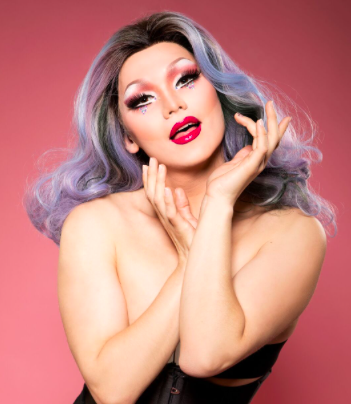 To mark the conclusion of the Nordic Baltic competition programmes, a grand ceremony will be held Saturday night. Fredrikstad Animation Festival’s own award, the Golden Gunnar, will be awarded to the winners of; Best Short Film, Best Commissioned Film, Best Student Film, The Audience Award and the Grand Prix.

The host of the evening is Nabi Yeon Geisha, a drag artist from Oslo with a career that spans over five years as a professional on stage. She is part of the drag collective Princessilicious and creator of Open Drag Stage, and also holds a master’s degree about the phenomenon drag. She offers elegance, humor and naughtiness! The person behind Geisha is Remi Johansen Hovda, whom is educated as lector in theatrical subjects, and works at an upper secondary school. He is concerned about the topic around gender, identity and esthetic – and wishes to great a fun and delightful experience through the phenomenon drag.