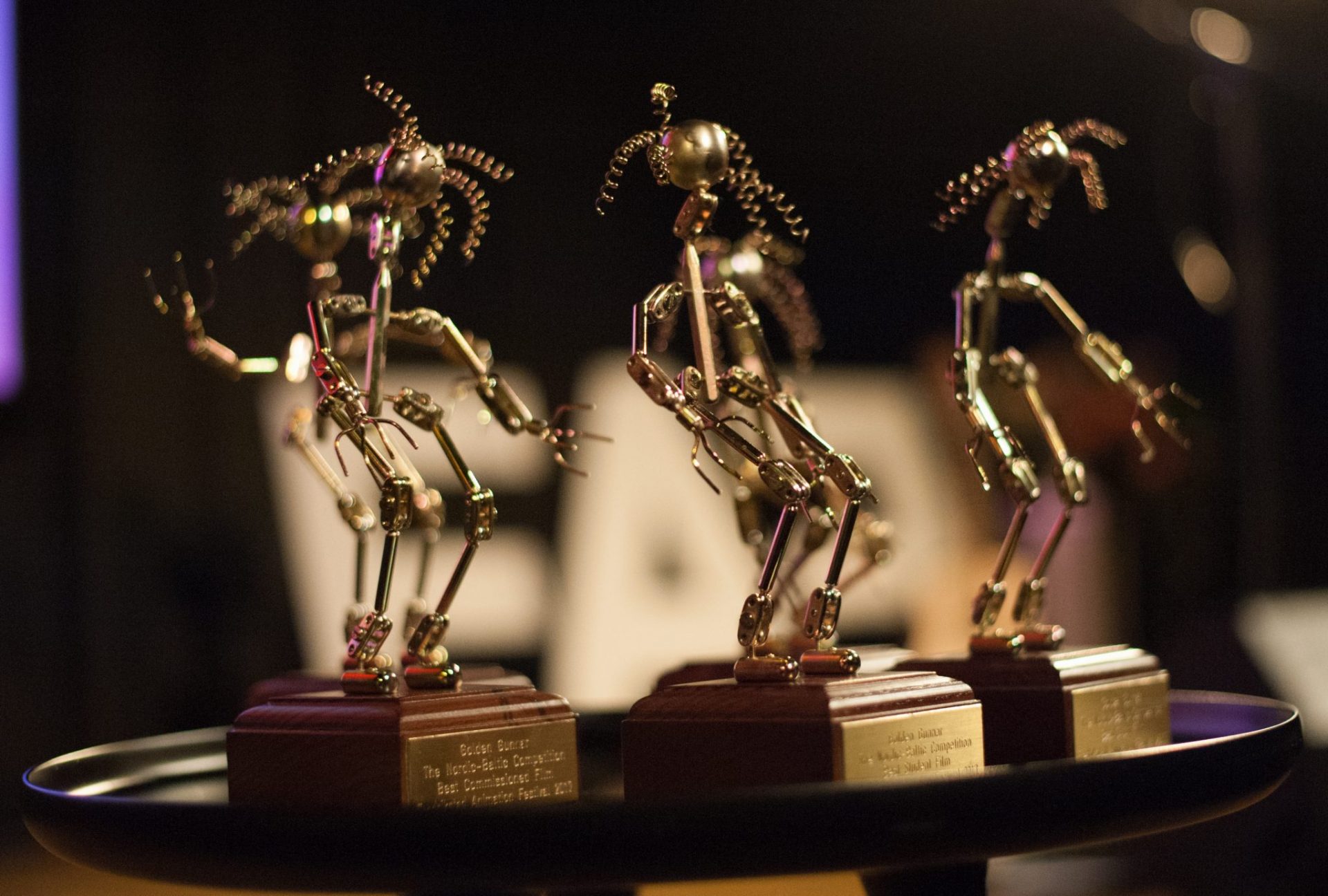 To mark the conclusion of the Nordic-Baltic competition programmes, a grand ceremony will be held on Saturday night at the House of Literature in Fredrikstad. Fredrikstad Animation Festival’s very own award, the Golden Gunnar, will be handed out to the winners of Best Short Film, Best Commissioned Film, Best Student Film and Best Feature Film. Finally, the ceremony would not be complete without the Audience Award and, last but certainly not least, the Golden Gunnar Grand Prix.