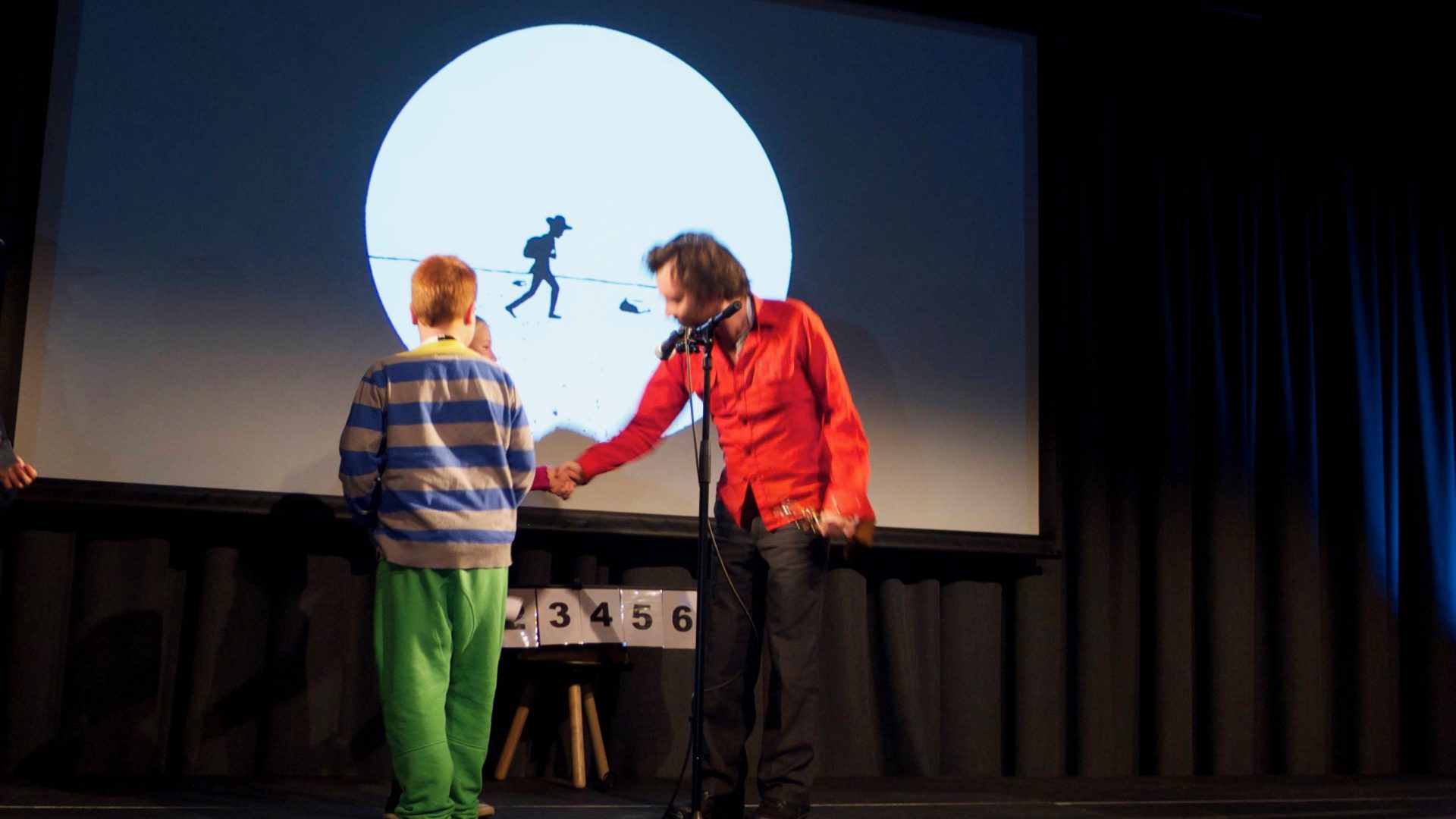 To celebrate the artistic work in short film for children, the festival hands out a Golden Gunnar award for Best Nordic-Baltic Children’s Film. A total of seven films will compete for the prize. During the festival, a jury of local children will discuss the films in the Children’s Film Competition Programme and choose the winner of this coveted trophy.

During the ceremony, kids that have been participating in the animation workshop the past year will be able to watch their films on the big screen. The festival collaborators E6 – Østfold Media Workshop and the Oslo based animation workshop Animasjonskurs will show off their best work, made by children in the age group of 8 to 15 years.

Fredrikstad based E6 – Østfold Media Workshop is an important partner and facilitator for the festival’s outreach project for young audiences and talents. It is a resource centre for education and training in the use of film, media and animation. The workshop is specialising in running workshops for children and young people and functions as a resource centre for the whole region.

The award ceremony will end with a screening of the winning film(s) in the category.