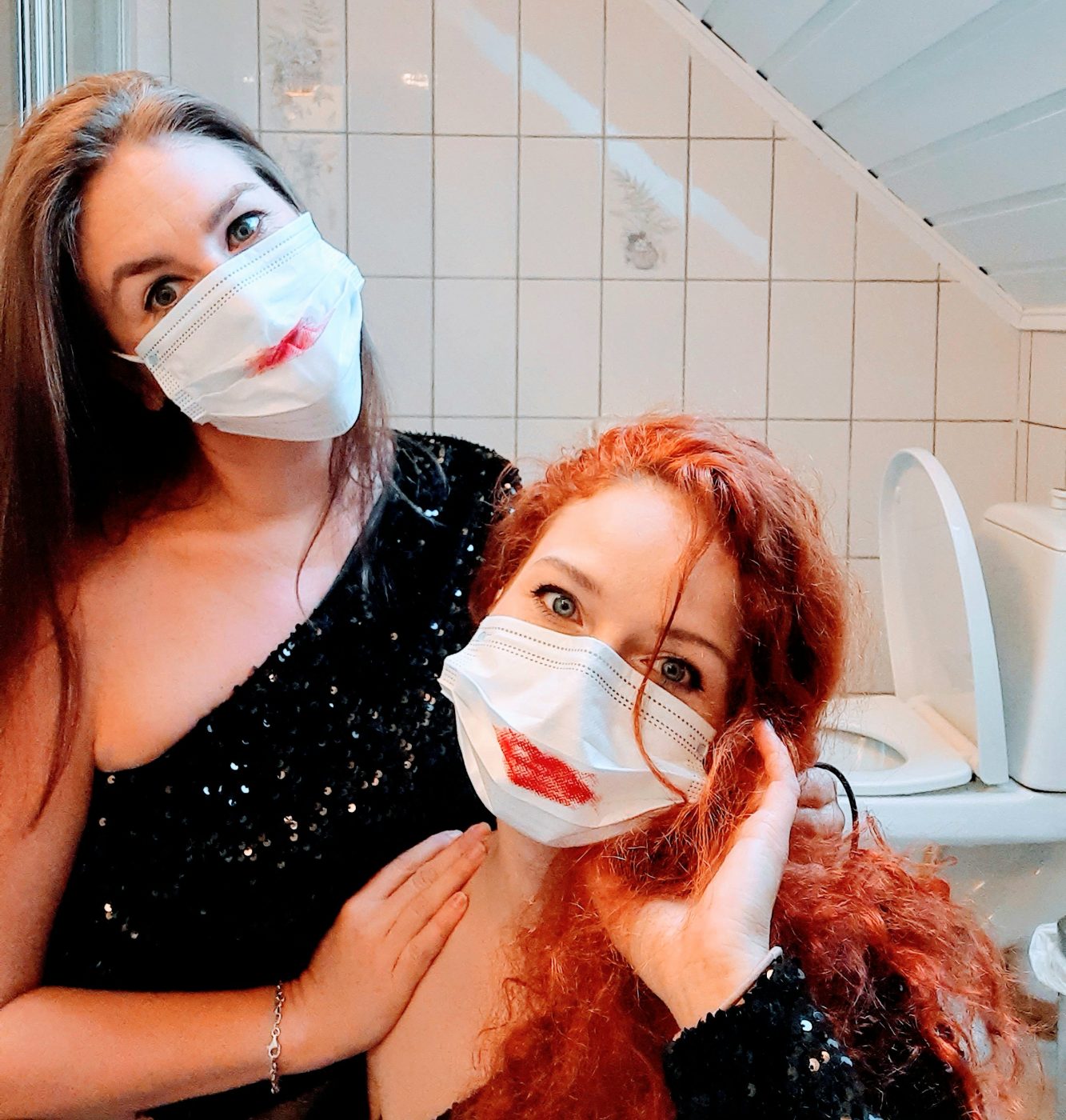 To mark the conclusion of the Nordic-Baltic competition, our festival bar and partner TÆPS opens its taps for the Award Ceremony on Saturday night.

Fredrikstad Animation Festival’s iconic award, the Golden Gunnar, will be bestowed upon the deserving winners of Best Short Film, Best Commissioned Film, Best Student Film, Best Children’s Film and Best Feature Film. The ceremony would not be complete without the Audience Award and, last but certainly not least, the Golden Gunnar Grand Prix.

With performance/DJ duo Elak Bingo as masters of ceremony, this will be anything but your ordinary awards night. After their first meeting during the fall of 1988, the duo have been seen together in many places – from the local press to the Guinness Book of World Records. After their debut on MySpace in 2007, Elak Bingo have created numerous performances, recordings and shows.