Two renowned Scandinavian filmmakers will be presented in our seminar programme for upper secondary students.
The seminar will include lectures by two reputable Scandinavian filmmakers who have international animation careers. First, Swedish Anna Mantzaris is an award-winning short filmmaker who worked on Wes Andersons Isle of Dogs and has had success with her own films. Anna works with puppet animation, where different materials and textures create a unique style. Her films are often funny, with serious undertones. In the seminar, she will talk about how she makes her films and give students insight into stop-motion animation.

The second lecture will be by Gina Thorstensen, who has a long career as an illustrator, artistic director, and designer for several international projects. Thorstensen has worked both on her own projects and major productions within animated feature and short films, illustration, and graphics, including in Barcelona, Berlin, and Copenhagen. In the seminar, she will present how she goes about creating her unique universe and characters for animated films.

The seminar is open for all guests with a valid industry or student pass. 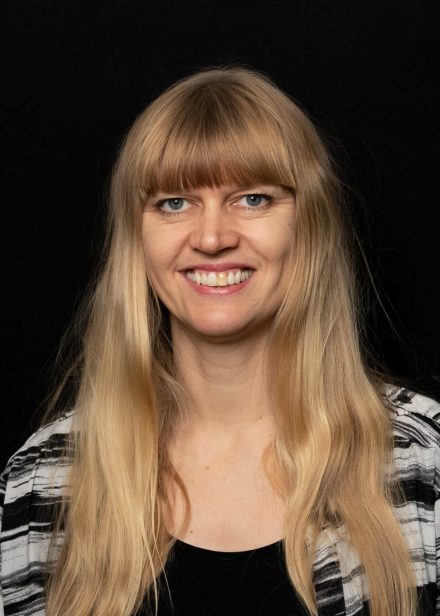 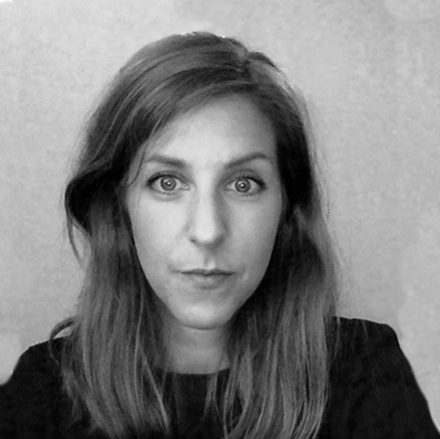 Anna is a multi-award-winning Swedish animation director. She loves to work with different textures and materials to give her work a handmade feel. She often works with humour and imperfect characters. Her short films have won over 60 international awards, including European Animation Award, Vimeo Best of the Year, Walt Disney Award, and Audience Award at Ottawa International Animation Festival. Anna has an M.A. in animation from the Royal College of Art and recently worked on Wes Anderson’s Isle of Dogs. She is also occasionally teaching and has been a guest lecturer at Royal College of Art, Stockholm University of the Arts, Design College of Barcelona, and Hyper Island among others.