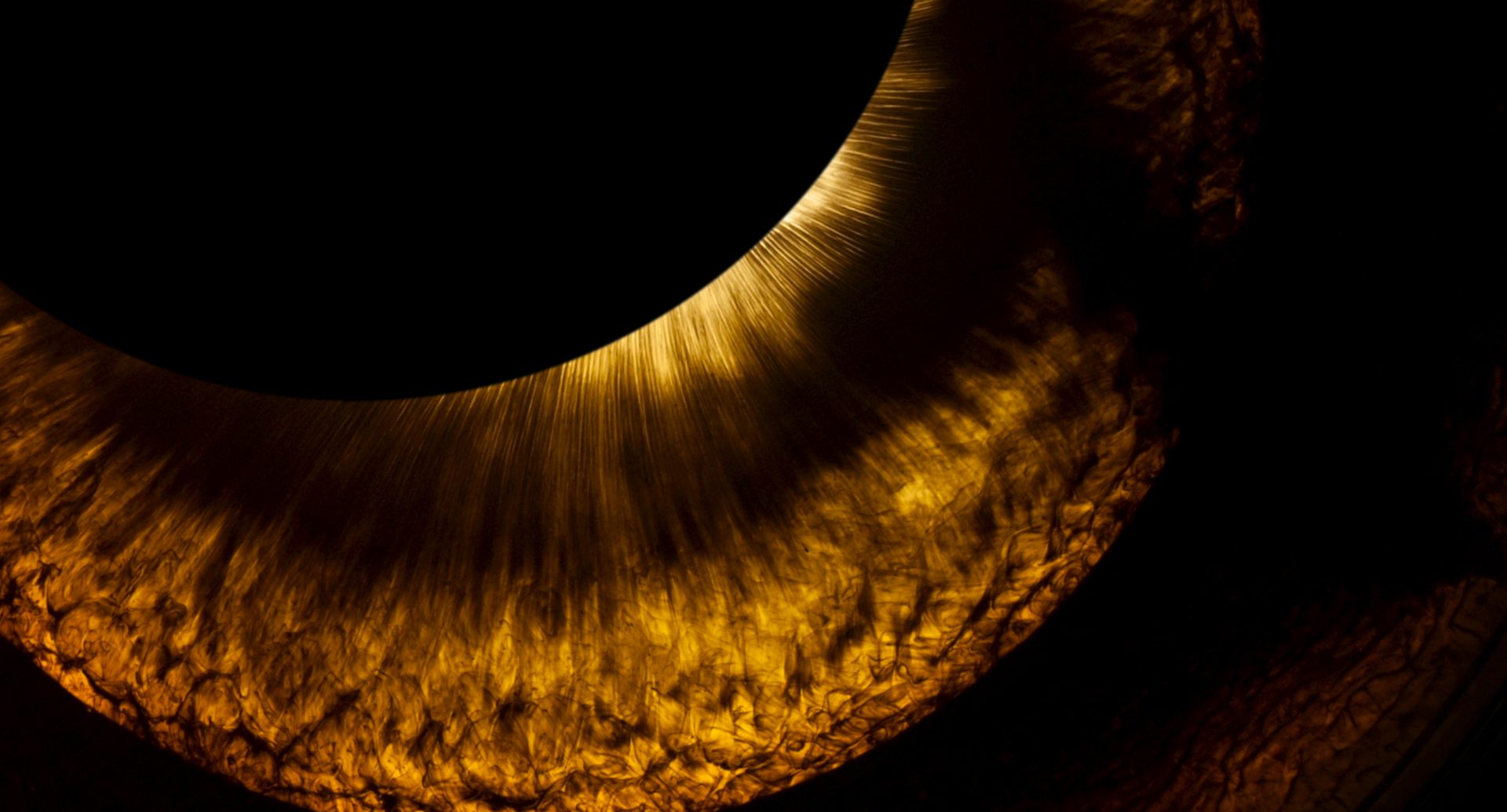 During this summer’s Månefestival, Fredrikstad’s biggest music event, animator, designer and short film director Kristian Pedersen was invited as festival artist. In collaboration with the festival, FAF produced an exhibition dedicated to Pedersen’s short film production. The exhibition, which is on display in the cinema hall, shows artworks, behind the scene material and, of course, the director’s films. Kristian, who was born in Fredrikstad, has developed a distinct visual signature and narrative style, and his films have been featured at festivals for film, animation, literature and poetry film. The exhibition shows how he works to establish his style, and also presents the specific contexts behind his often abstract and non-figurative style.