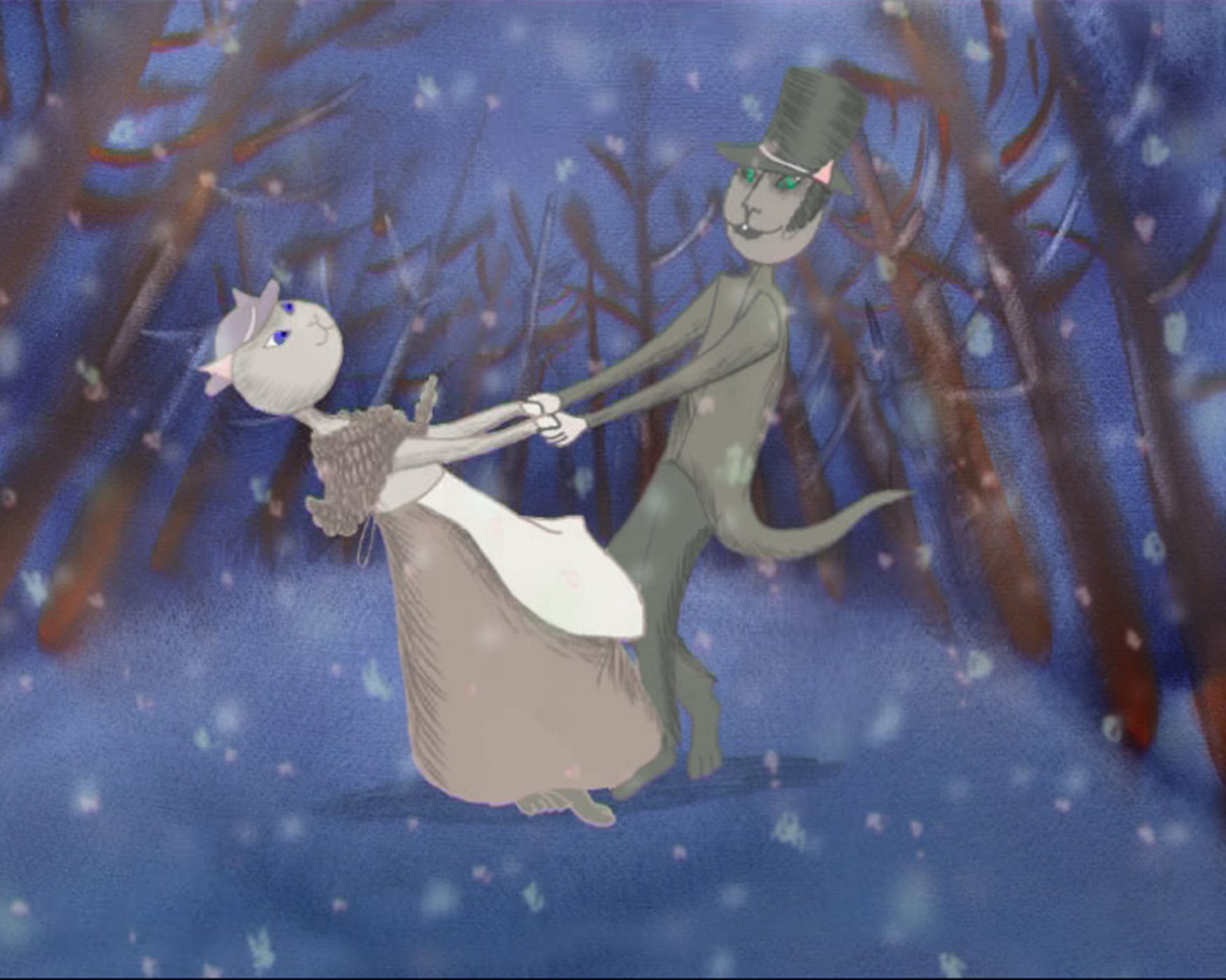 During the festival, an exhibition dedicated to the films of Guest of Honour Roze Stiebra will be displayed on the 2nd floor of Litteraturhuset.

To make the static character come to life, the process of animation requires participation of many people, all endowed with patience, who draw, phase, cut, glue, shoot, imbuing it all with life, later creating the mood with music and text.

Roze Stiebra’s core energy as a director is what holds the body of the work together. She started creating her unique films in unwelcoming circumstances for a young woman just out of the University. However, she managed to establish her animation department, and became a pioneer of cut-out and drawn animation, despite being under the censorship of the Soviet dictatorship.

She has collaborated with up and coming and acclaimed artists, composers and animators, consistently inspiring them to strive for original artistic expressions. Roze says: ’By creating a film, we create a new reality, and it shows how beautiful and unlimited the world is. You start to see wonders where you didn’t see them before”.

A quest for new challenges and affinity to the local culture has always been paramount for Stiebra. For moral and artistic support, Roze has relied on her partner in life and work, Ansis Bērziņš, and a few of their closest collaborators.