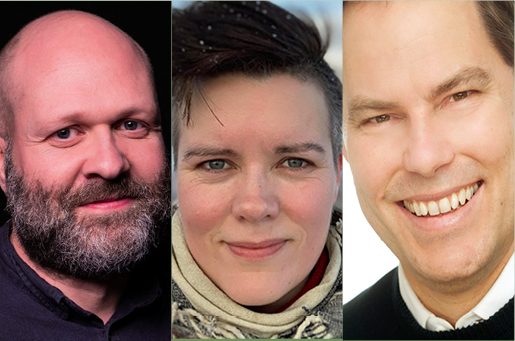 Over the century, openly queer animated characters have been a rarity, but times are changing. What is the significance of films showing queer people, are they always portrayed correctly and what role does diversity have in film and animation? In this panel discussion, filmmakers Vibeke Heide and Frank Mosvold will talk about representation, diversity, and identity in film and animation. As well as how to approach topics related to LGBTQ+ and whether is it permissible to call it queer anymore. The conversation is led by festival director Anders Narverud Moen. 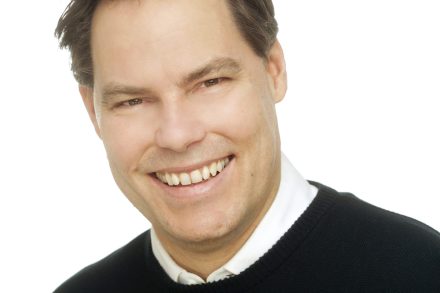 Frank Mosvold has a master’s degree in film production from Loyola Marymount University, Los Angeles. He has directed 14 short films and created and produced two animated TV-series: Hubert (26 episodes) and Ella Bella Bingo (Elleville Elfrid, 104 episodes). Mosvold is now producing and co-directing his first animated feature, based on his Ella Bella TV-series by the same name. The film premiered  in January 2020. 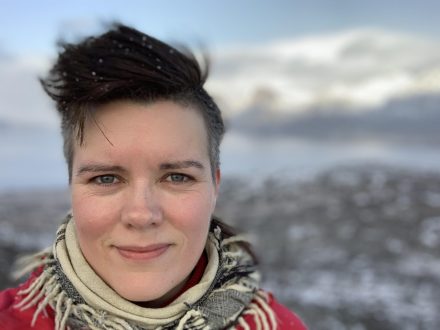 Vibeke Heide is a trained film director from the Norwegian Film School. She writes, directs, and produces short films and music videos through her own production company Sentimeter film. The films have, among other things, been awarded the Golden Chair during the Short Film Festival in Grimstad and the Amanda Prize during the Norwegian Film Festival. In addition to being a filmmaker, Heide works with diversity in art and culture at Transcultural Arts Production, and as a volunteer for the Oslo Fusion Film Festival.