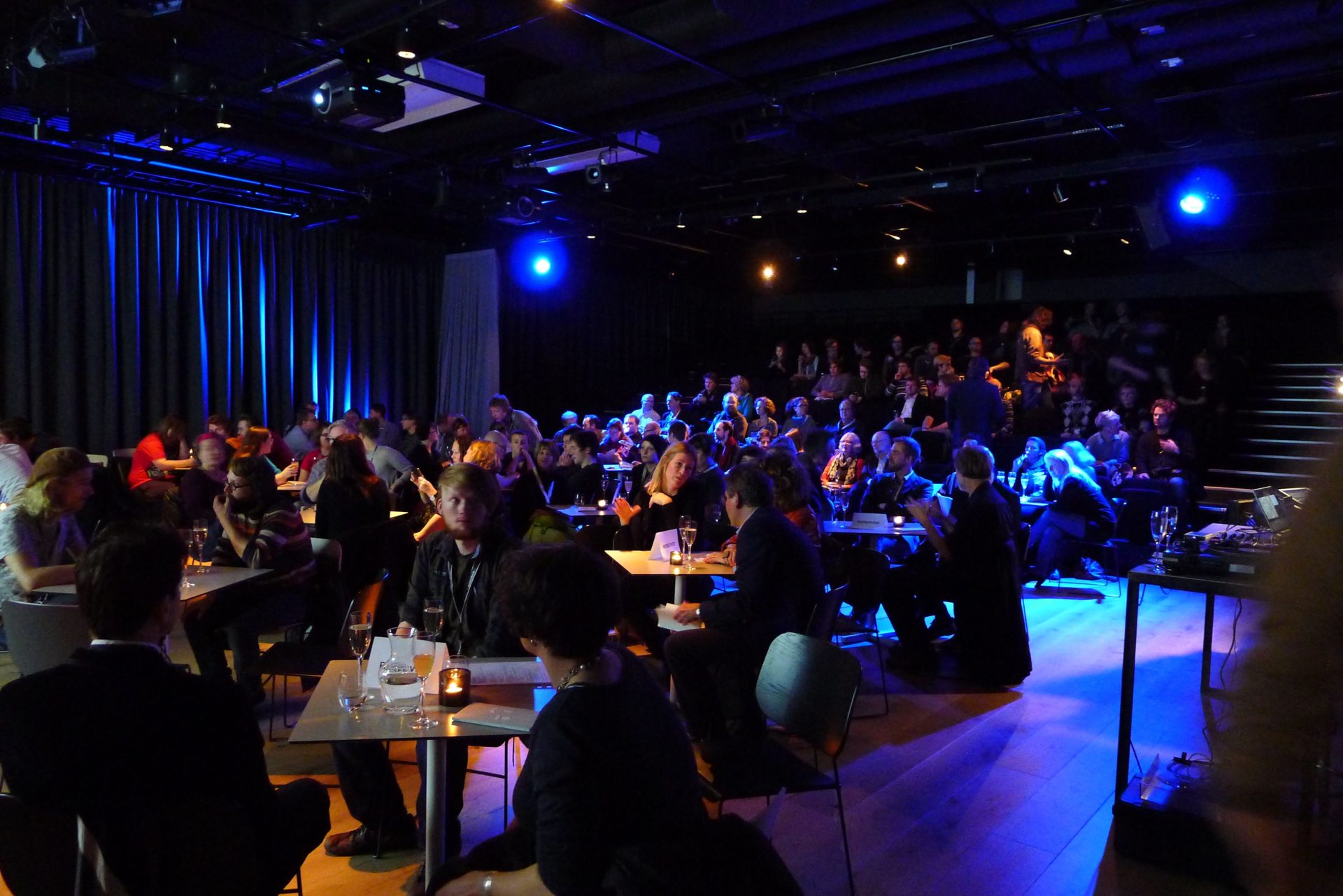 These sessions will happen during breakfast at the Quality Hotel on Friday and Saturday mornings.

Moderator for the Q&A is Ben Mitchell, the chief editor of Skwigly.co.uk. 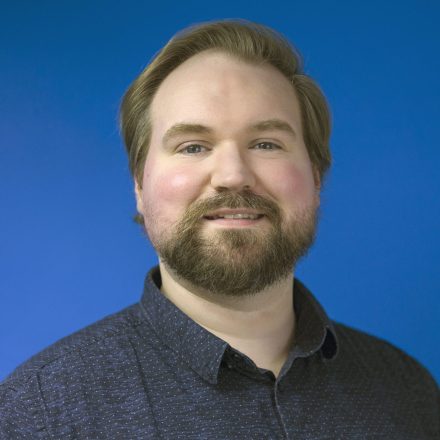 Ben Mitchell is a Bristol-based animator, filmmaker, and writer. As an independent director, he has created six short animated films that have been screened for 200+ festivals and touring programmes across the world. In his freelance work, he has produced work for CBeebies, Channel 4, WildBrain Spark, A Productions, Shy Guys Studios, and Rumpus to name a few. As an animation industry writer and researcher Ben is the Editor in Chief of the UK-based magazine site Skwigly and author of the book Independent Animation: Developing, Producing and Distributing Your Animated Films. He has also worked with and alongside a number of international industry events in a variety of capacities and served as visiting lecturer/tutor at several universities.