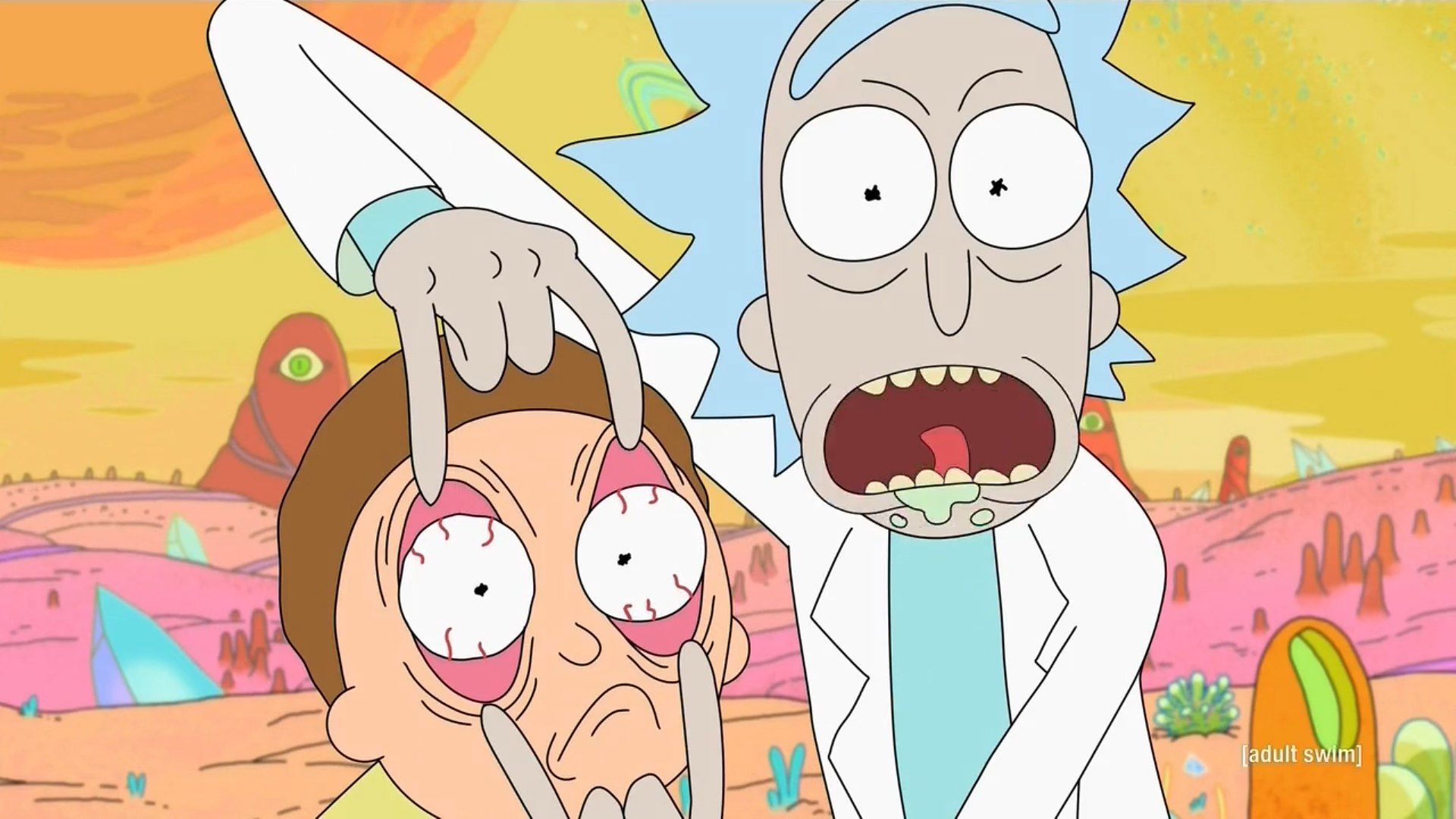 This year’s main guest, Dan Harmon, is the man behind such smash hit comedy shows as Community and Rick and Morty. In a moderated conversation at the House of Literature, Dan will discuss his multi-faceted career, shed some light on what goes into his impressive comedic output and give us his inside scoop on the mad world of Emmy Award-winning animated science fiction sitcom Rick and Morty, that he co-created along with Justin Roiland. Following on the massive success of the first three seasons, new episodes will be premiering on Adult Swim in November. The event is moderated by David Skaufjord and will be framed by two of our favourite Rick and Morty episodes: Lawnmower Dog and Total Rickall.