What’s cooking in the Nordic countries? FAF has invited four speakers from Denmark, Finland, Sweden, and Norway to present their latest projects. The animation scene is growing quickly with new and interesting projects being developed in the Nordic counties. FAF will present some of the hottest producers, directors, and filmmakers from the cool north.

Danish director and visual artist Maria Mac Dalland will present a work-in-progress look at her new series Tiny Toot, which is in production with Toolbox and JA Film. Johan Edström, a producer from Sweden, will present the new film by Anna Mantzaris. Storyboard Artist Lenna Leckin will present the TV-series Unstoppable Yellow Yeti from the Finnish studio, Gigglebug. Finally, the Norwegian CGI studio Expanse’s producer Fredrik Fottland will present their recent work for the live-action animated feature film, Teddybjørnes jul. 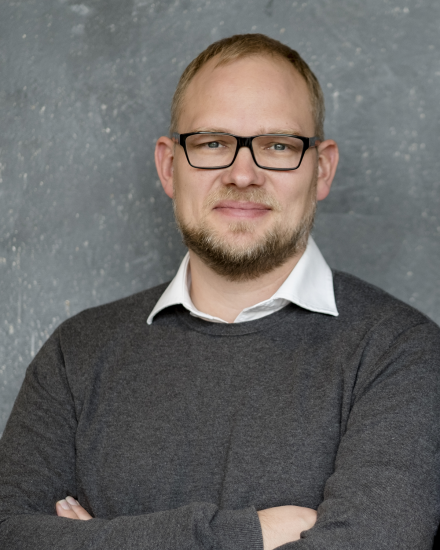 Fredrik Fottland is an award-winning producer, with more than 20 years of experience in the animation industry. He co-founded the animation and visual effects studio Expanse in Oslo, which works with feature films, TV-series, and the advertising industry. Expanse has just provided 19 minutes of character animation for Fantefilms live-action animated Christmas film Teddybjørnens Jul. Fredrik has co-produced the animated short films Odd is an egg and Rulletrappen, and is credited as an animation producer and 3D artist on numerous animated feature films. He has a B.A. in multimedia design from Monash University. 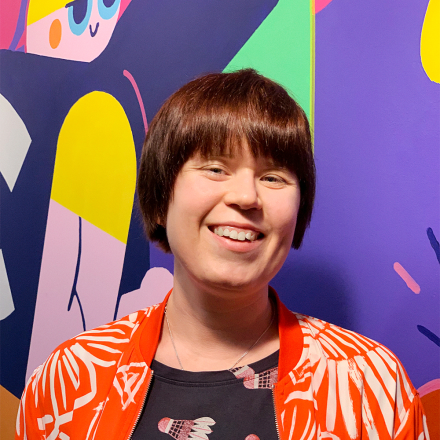 Leena Lecklin is a storyboard artist and animator living in Helsinki, Finland. She has worked in the animation field all around Europe, most recently in Cartoon Saloon for the movie Wolfwalkers and then at Gigglebug Entertainment for various projects, such as Unstoppable Yellow Yeti a TV-series and the upcoming Christmas comes to Moominvalley short film. Currently, she is working as a storyboard artist for the Tom and Jerry Time TV-series. As a storyboard artist, she is most interested in telling the story through the characters and their actions. 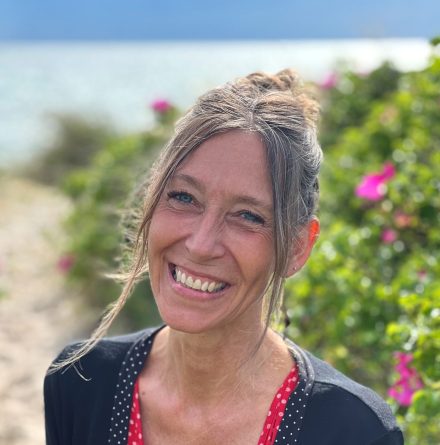 Maria Mac Dalland is an apprenticeship-trained animation film director in the old, analogue paper-and-pencil-way by director Jannik Hastrup at Dansk Tegnefilmkompagni in the early 80s. Mac Dalland worked in Nicaragua for two years at the Nicaraguan Film Institute in the mid-80s. Since the late 80s alternately directed her own films or worked as an animator, compositor, editor, trick photographer, or assistant director on other films. Mac Dalland converted to digital tools over the years with fascination and gratitude (for the ease and magic it brought the work). Mac Dalland’s recent director credit includes the TV-series  My little dog Maestro a 10 episodes produced by Toolbox Film and is in production of the TV-series Tiny Toot a 26 episodes animated TV-series for the youngest kids, produced by Toolbox Film & JA Film 2022-23.

Johan Edström is a highly recognised producer from Sweden and the CEO of the Stockholm-based animation production company Apparat. Johan has had several different roles in the production of animation and live action films since his debut as a photographer in the early 80’s. He’s worked as director, producer and art designer for numerous short films and other film projects. In recent years Johan has been producing Jonas Odell’s short films.

Johan is a jury member for the commissioned films.