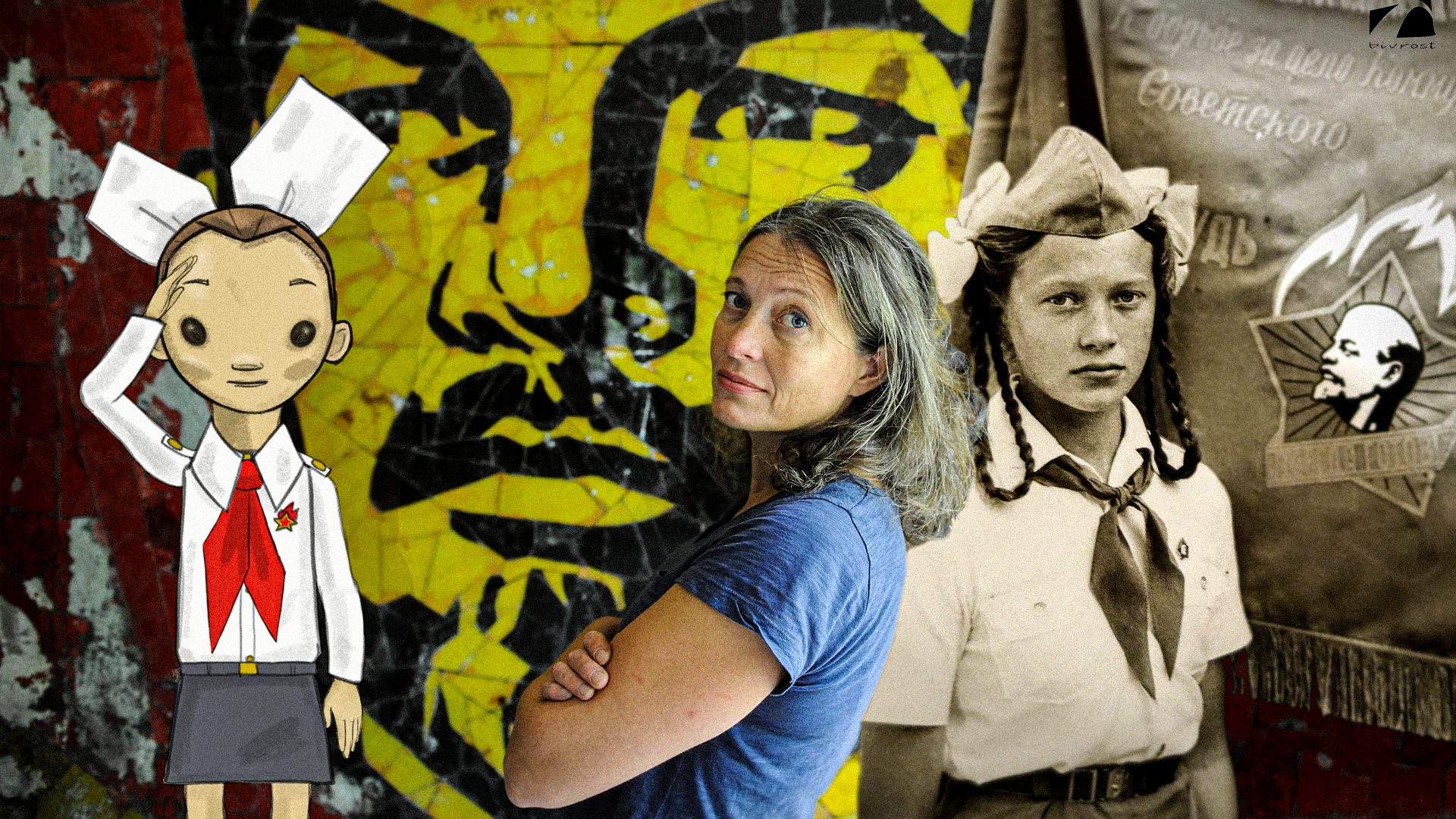 It is an honour to present a brand new Norwegian animated feature film as this year’s opening film.

Ilze Burkovska Jacobsen’s My Favorite War starts the festival on Thursday 22 October at Fredrikstad Kino, where the red carpet awaits. The film is a co-production between Latvia and Norway and tells a personal story about growing up behind the Iron Curtain in Soviet Latvia.

After the screening, the festival bar TÆPS invites you to a small opening party.