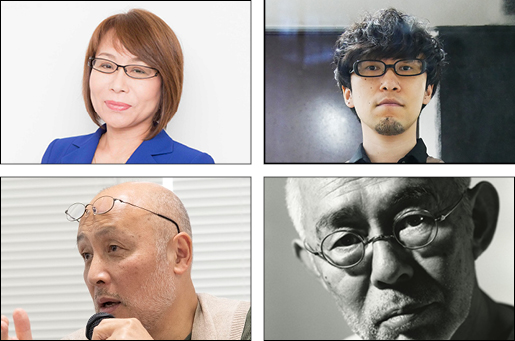 The third edition of the Norwegian Production Day will focus on Japanese Anime, and the speakers are well-recognized Japanese producers and directors in the animation industry. This convention will be the largest event focusing on Japanese Anime that has ever taken place in Norway and has been broken into three parts.

The Animation Convention is organized by Animasjon Norge, a subdivision of Produsentforeningen Virke, Qvisten Animation and the Fredrikstad Animation Festival, in collaboration with Frame by Frame. 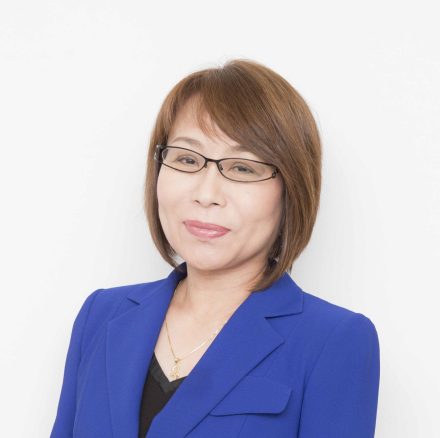 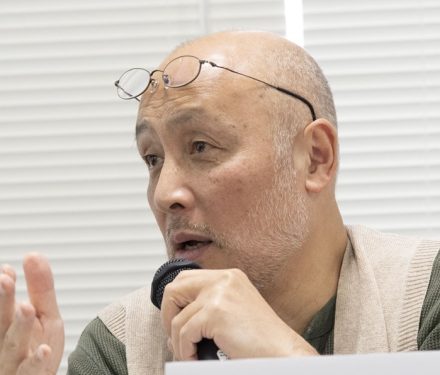 Koji Takeuchi began his career at Nippon Animation Co. in 1976 as a member of the production team. He worked on various hit TV-series with directors Isao Takahata and Hayao Miyazaki. In 1980, he joined Telecom Animation Film Co. and worked on many TV-series and feature films such as Lupin the 3rd, Sherlock Hound, Chie the Brat, and Little Nemo: Adventures in Slumberland. Additionally, he worked with many non-Japanese studios including Warner Bros. Animation and Walt Disney Television Animation. Recently, he has devoted his time to young animation creators and has designed workshops with the Japanese government’s Agency for Cultural Affairs since 2011. In addition, he established the Japan Educational Network of Animation. In 2013, he studied Animation Education at Gobelins, l’école de l’image in Paris. From 2014 to 2019, he directed the Japanese government’s Agency for Cultural Affairs commissioned project, ANIME TAMAGO. He took up the position of the festival director of the Tokyo Anime Award Festival in 2016 and has been holding the post since then. 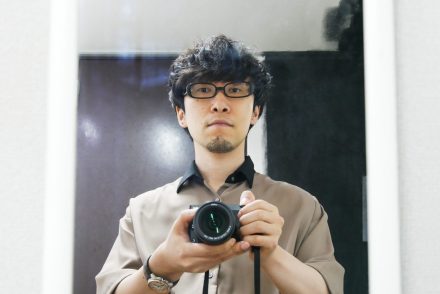 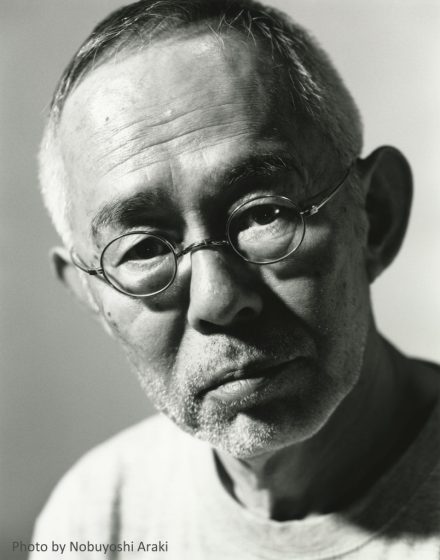 Toshio Suzuki (b. 1948 in Nagoya, Japan) is the producer and executive director of Studio Ghibli. Suzuki graduated from Keio University with a degree in Literature in 1972 and joined the publishing company Tokuma Shoten Co. Ltd. After working for the weekly magazine Asahi Geino, he cofounded the monthly animation magazine Animage. While serving as co-editor, and later chief editor of Animage, Suzuki took part in the production of films by Isao Takahata and Hayao Miyazaki, including Nausicaä of the Valey of the Wind (1984), Grave of the furefklies (1988), and My Neighbor (1988). He participated in the founding of Studio Ghibli in 1985 and has worked at the studio since 1989, producing almost all of Studio Ghibli’s theatrical films including Only Yesterday (1991), Pom Poko (1994), Princess Mononoke (1997), Spirited Away (2001), Ponyo (2008), The Wind Rises (2013), Earwig and the Witch (2020) and the Ghibli Museum, Mitaka which opened in 2001. Credited as planning for The Tale of The Princess Kaguya (2013) and executive producer for When Marine Was There (2014), he is also the producer of the Japanese-French co-production The Red Turtle (2016). He also hosts his own radio program “Sweating Ghibli” on Tokyo FM since 2007. Suzuki is producing a new feature Kimitachi Wa Do Ikiruka (How will you Live)?) directed by Hayao Miyazaki.