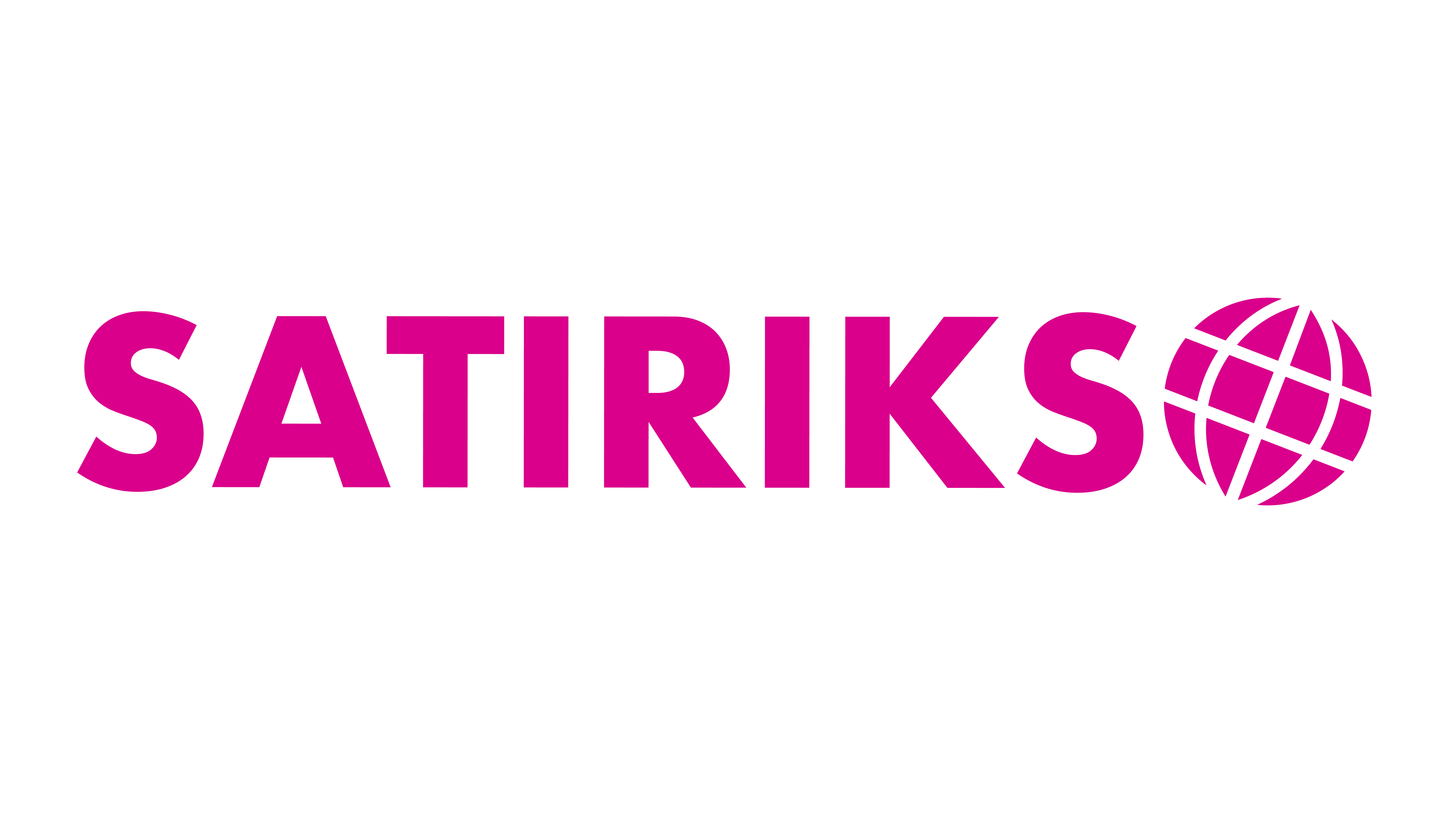 Satiriks is national broadcaster NRK’s comedy and satire platform and its biggest outlet for satirical productions on streaming services and social media today. It was established in 2014 and has since then seen more and more comedians join as contributors. Besides the content providers “Svart humor” and “Markedsavdeling1”, who have been heavily involved from the start, the programme thus features a diverse group of acclaimed comedians on its current roster.

After some controversy and heated media coverage, Satiriks has recently changed name to NRK Vy and continues to take a biting satirical look at the news of the day, politicians and other people in power.

During the event at the House of Literature in Fredrikstad, key members from the programme will share the story of their success and provide behind-the-scenes insights into comedy and satire on television. The panel, consisting of Markus Gaupås Johansen, Randi Liodden and the animators behind Norske Grønnsaker, will be presented in Norwegian.