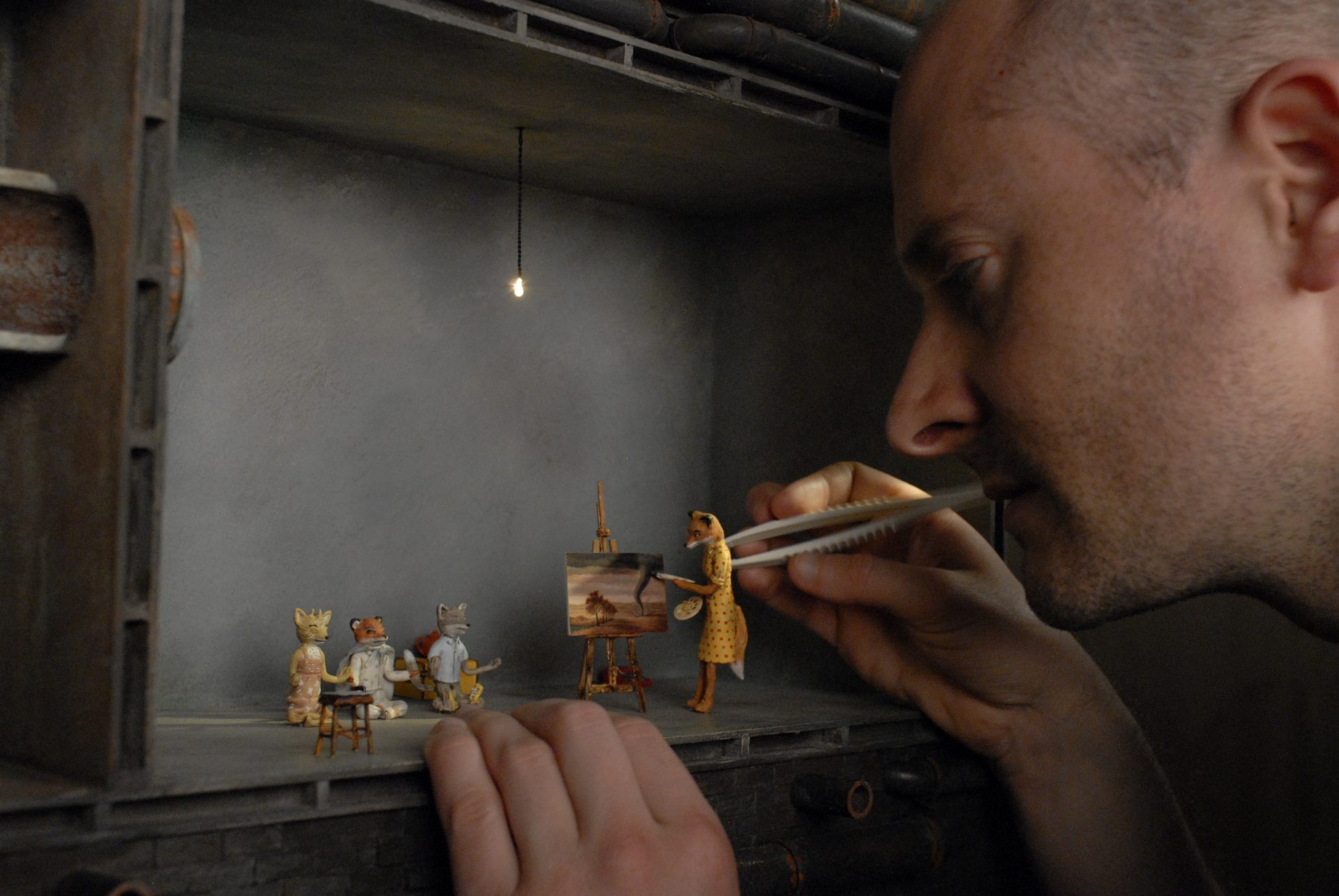 In spite of corona restrictions Fredrikstad Animation Festival continues to grow, and has achieved the second-best sales numbers of festival passes in the history of the festival.

In 2020 Fredrikstad Animation Festival expanded and added digital content to the festival for the first time, which included almost the entire festival programme. Festival Manger Anders Narverud Moen attributes much of this year’s success to the festival’s new digital solution.

– Developing a digital festival offer in addition to the physical festival, has been essential for the festival this year, and it has proven to be appreciated by our audience members. It is almost unbelievable that this year’s festival saw the second-best pass sale in the history of the festival.

The digital addition to Fredrikstad Animation Festival has made it possible for more people to participate in the festival without having to travel, and it has likely been reassuring for many festival pass holders to know whatever happened they could take part in the festival digitally now that planning ahead has been a bit unpredictable. At the same time, he emphasizes that there also is long-term work behind the festival’s growth.

– Fredrikstad Animation Festival has had a positive development and growth over many years now. Traditionally, the festival might have been perceived as a pure industry festival with our focus on acclaimed gusts from the animation industry, and we have worked to get a stronger foothold locally. We now seem to be rewarded for this local initiative with support from the local audiences and greater collaboration with local businesses.

Some of the festival’s highlights this year included a sneak preview of Christmas at Cattle Hill where Clara participated with her own show, the Norwegian premiere of Wolfwalkers, and Masterclasses with Michaël Dudok de Wit, Lizzy Hobbs and Tim Allen streamed live from London.