Fredrikstad Animation Festival´s competition programme for Nordic-Baltic animated feature film will be held for the third time, when the festival kicks off on 21. October. Four films will show you the best from the Nordic- Baltic animation industry. These four films are selected to the competition for the iconic Golden Gunnar Award.

We hope you are looking forward to it as much as we are! Get your passes today.

– The four feature films in the competition programme are vital representatives of the Nordic animation scene and show great commitment to the story as a key element in the films. The films are also successful co-productions across national borders in the Nordic countries – something FAF has been promoting for number of years, says festival director Anders Narverud Moen. 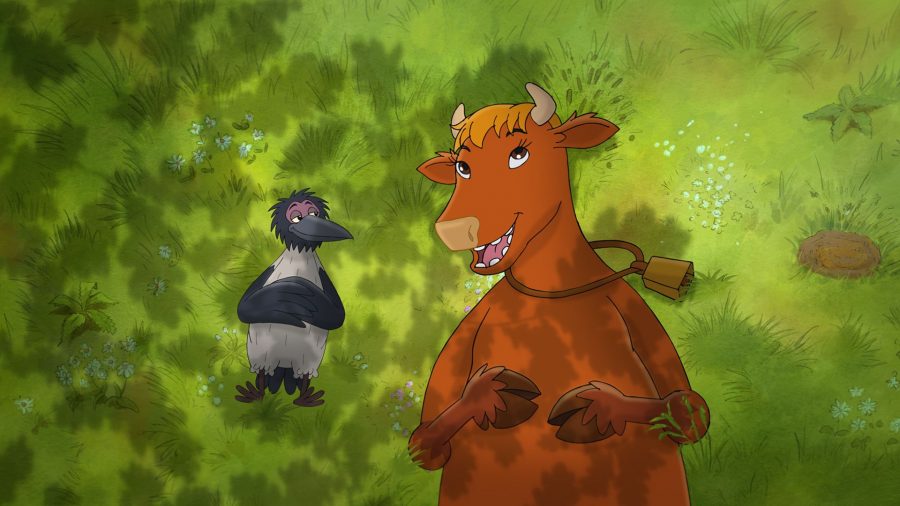