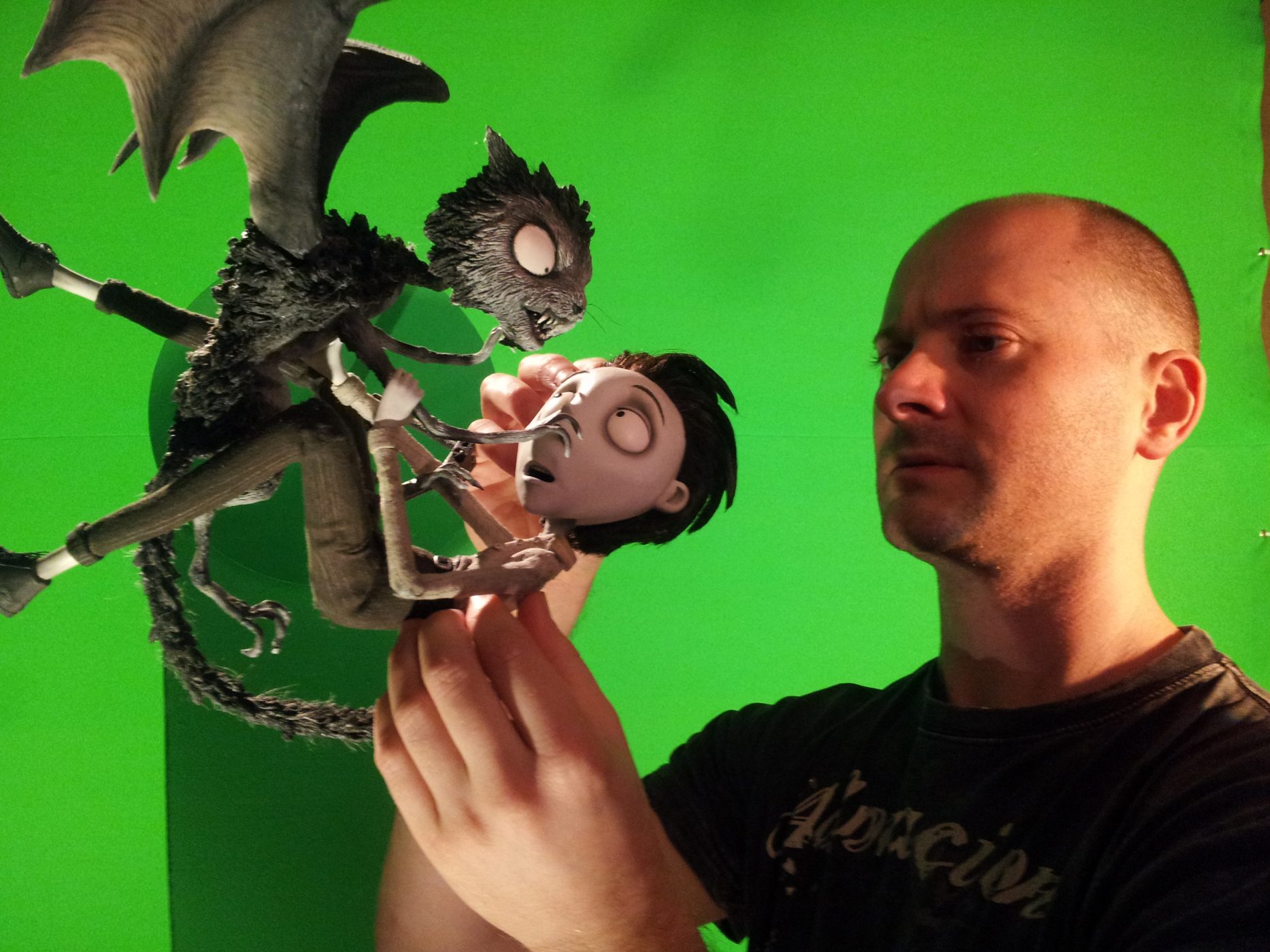 Fredrikstad Animation Festival starts its 24 edition in Fredrikstad on October 22, with more than 100 films in the programme and with more than 40 filmmakers taking part in the festivals masterclasses, seminars and other events.

As the festival has kicked off we have confirmed several additions to make our great program even better. The Irish feature Wolfwalker will round off the festival on Sunday, and the acknowledged stop-motion animator Tim Allen will join in on the masterclasses live from London.

Wolfwalkers is an astonishing new feature from the directors team Tomm Moore and Ross Steward, the Oscar nominated creators of Song of the sea. It is the third movie in Tomm Moore’s Irish trilogy.

Together with her father, the young huntress Robyn goes to Ireland to hunt a wolfpack. But everything is about to change as she meets Mehb, a wild little girl living in the forest. She is in fact a part of a mythical people that turns to wolves at night.

Tim Allen has worked with features all over the world through his 20 years of experience with stop-motion. His involvement in productions ranges from Wes Anderson’s Isle of Dogs and Tim Burton’s Frankenweenie, to award-winning short like Anna Mantizaris Good intentions and No, I don’t want to dance by Andrea Vinciguerra, which you can see in our Best of International Short Film programme. In his masterclass sent live from London, he will share what productions he has been involved with and how he has worked with them to give the characters life. Through clips, Allen will show a breakdown of his animation and give us insight to his handcraft.