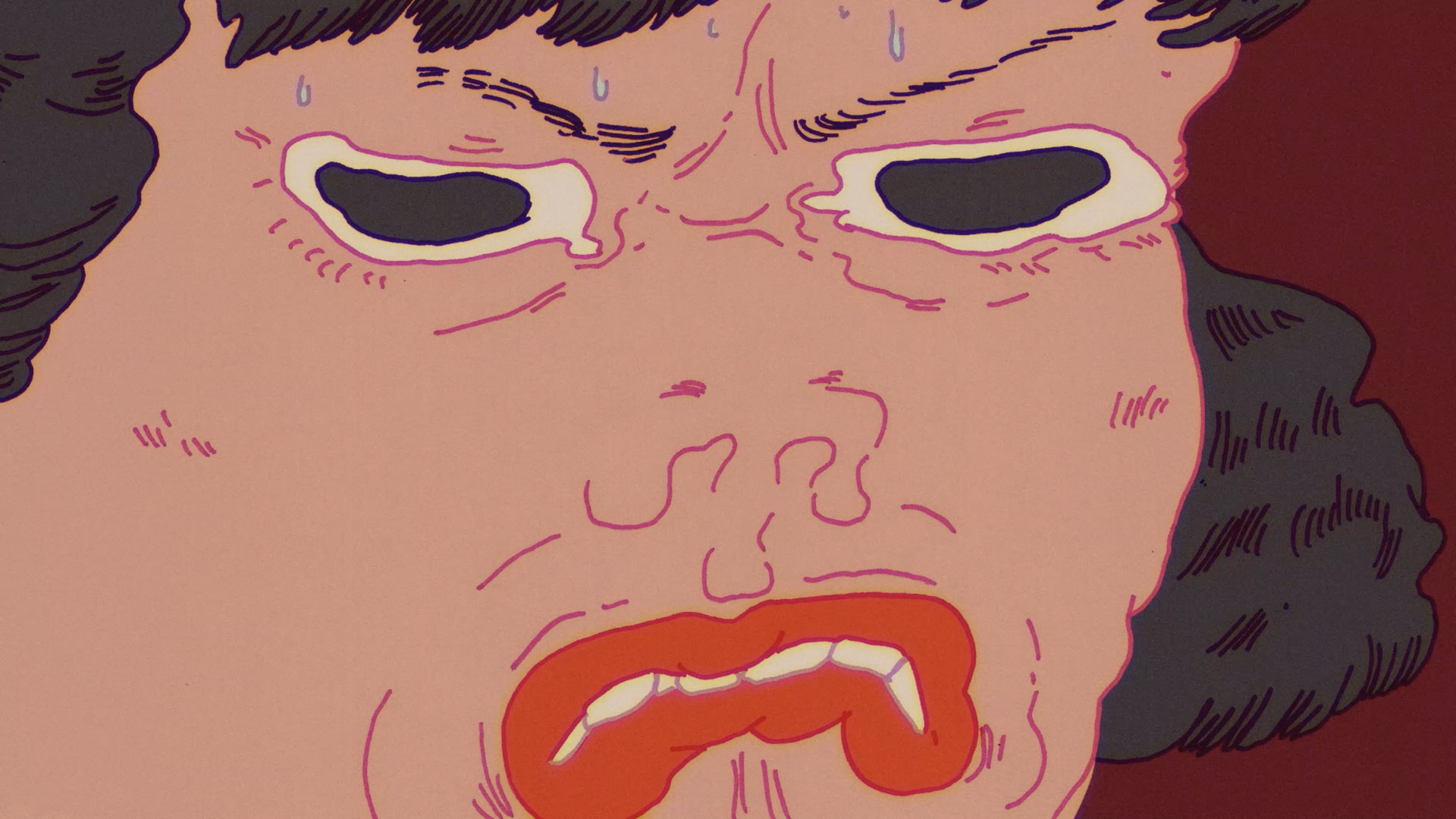 16 days left until the Nordic region’s most important animation festival kicks off and finally, the full programme is released. With 112 films, 16 seminars and panel discussions, and a number of other events for young and old, Fredrikstad Animation Festival welcomes you to four festival days in the town of Fredrikstad, and to the festival’s own digital screening platform.

YOU FIND THE FULL PROGRAMME HERE.

Friday, October 7 at 12:00 the booking and sales of single tickets for screenings, events and seminars is released. If you don’t already have your festival pass, get it in time to book all your favourites before they are full.

If you already have purchased a festival pass, you will receive an e-mail with all the necessary information.

Here are some of the highlights of FAF 2022:

The festival’s main focus is the competition programmes for Nordic-Baltic animated short films, a total of 68 films are selected in the categories of Short Film, Student Film, Commissioned Film and Children’s Film. This selection is the best of films from the countries Denmark, Estonia, Finland, Lithuania, Latvia, Norway and Sweden. More details here.

Four feature films will be screened as a part of the feature film competition programme at Fredrikstad Animation Festival, including the premiere of Titina. The films competing for the festival’s award for best-animated feature film are:

We want to show a variety of perspectives in this symposium, allowing the audience to get a broader view of some of the concerns, topics, and questions that occupy Nordic researchers now. In Researching Animation: Nordic Perspectives, we will ask questions about animated literacy, media archeology, new forms of collaborations in VR, the potential health benefits of video games, and the political importance of letting students tell their own stories.

The Animation Production Day is a significant event for animation professionals. This year’s theme is Japanese Anime, and the speakers are well-recognized Japanese producers and directors in the animation industry. This convention will be the largest event focusing on Japanese Anime that has ever taken place in Norway. The three-part seminar will feature the following speakers: Eiko Tanaka, Koji Takeuchi and Yasuhiro Yoshiura. More details here.

There are three excellent directors and creators of animated films presenting masterclasses in this edition of FAF. Peter de Séve is considered one of the best in the discipline of character design, and is an award-winning illustrator. He is followed by Mark Burton, recognized as one of the best screenwriters for animation in Europe and has contributed to many international box office successes. And last, but not least, the skilled animator Marie-Laure Guisset who has worked on several international productions, including The Secret of Kells and Triplets from Belleville.