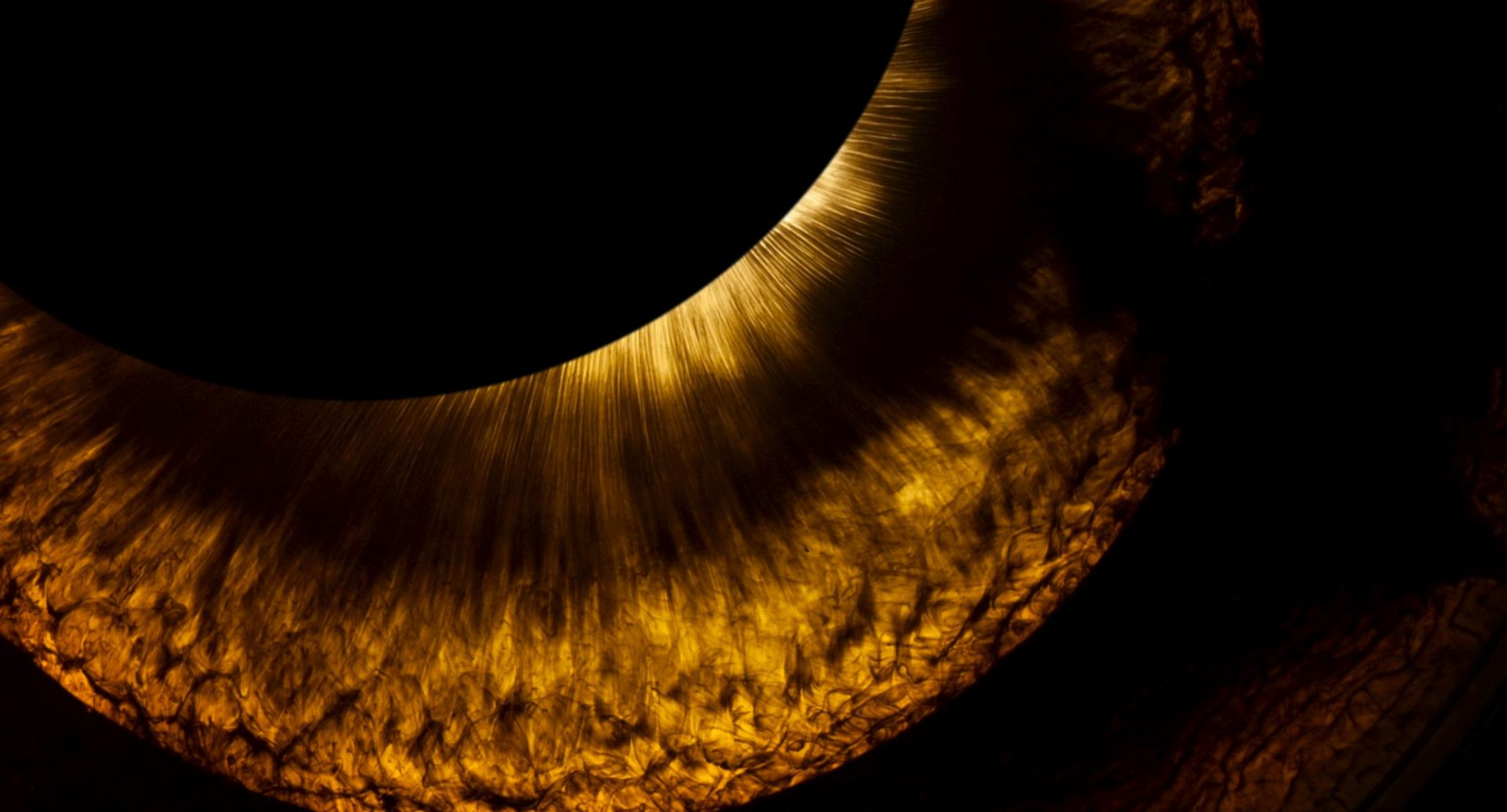 A successful director of short films and one of the key figures behind an award-winning comedy series will be the speakers in the festival‘s Educational seminar. Short film maker Kristian Pedersen and line producer Charlotte Sanchez from the critically acclaimed studio Sun Creature talk about their work on Thursday 24 October.

Kristian Pedersen has marked himself as one of Fredrikstad’s foremost directors. With his often abstract animated short films, he has achieved great success at many international film festivals. In the educational seminar, he will present his work as an artist, and how he manages to visualise complex themes like poetry, mythical creatures or the atomic bomb. He will also give insights into how he works to create his award-winning short films and how his professional career has evolved.

Line producer Charlotte Sanchez from the acclaimed studio Sun Creature will talk about how the studio developed the comedy series The Heroic Quest of the Valiant Prince Ivandoe, which is available on Netflix and won four awards at the European Animation Awards last year.

Parts of the seminar will be held in Norwegian.