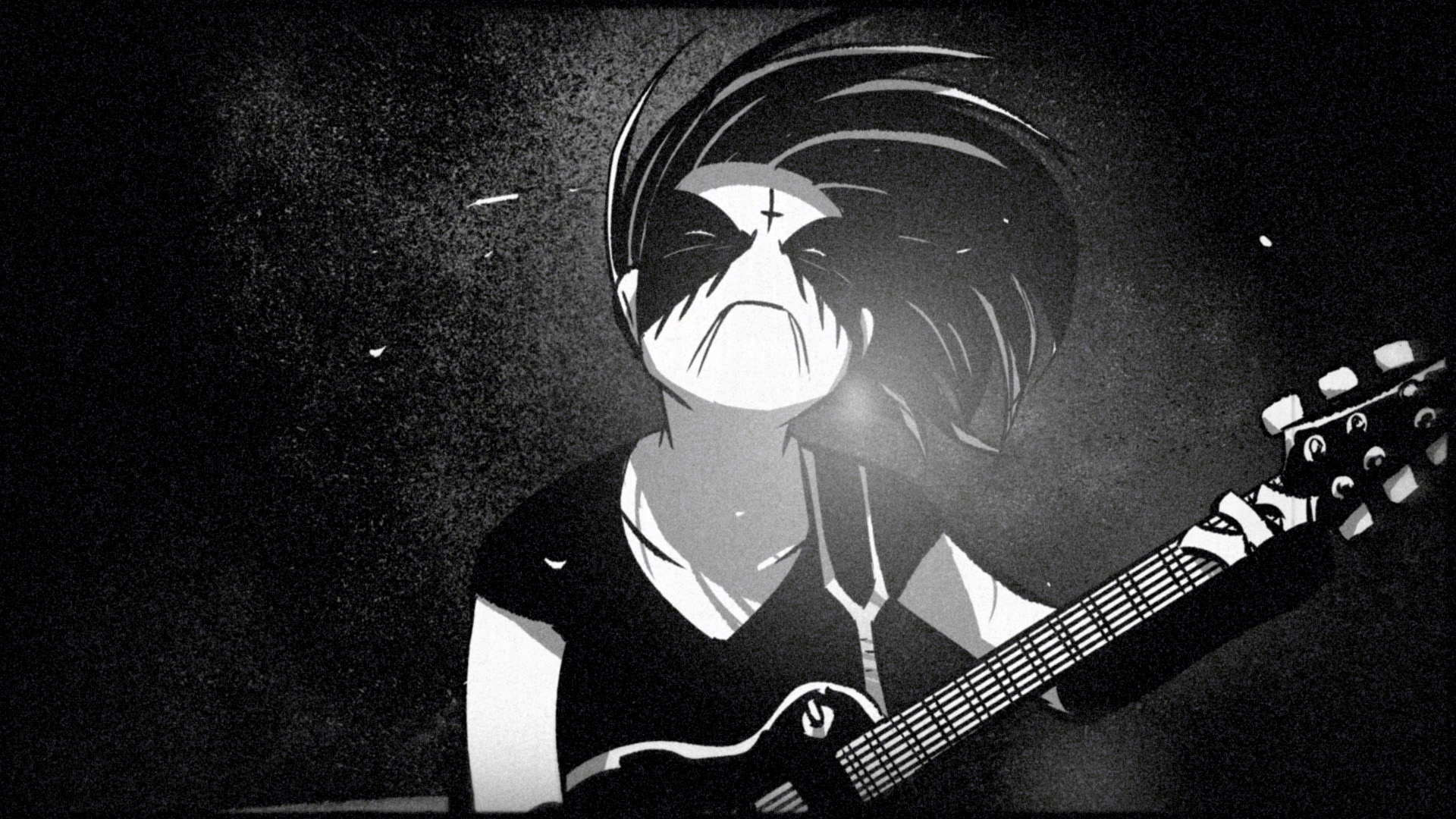 In Thursday morning’s seminar for students, two Nordic projects will be presented – both of which are painting their very own and unique universes.

The Finnish smash hit cartoon series Belzebubs is in development to become a TV-series, and during the Educational seminar, the series’ creator JP Ahonen and director Samppa Kukkonen will talk about the adaptation from comic book to animated TV-series. The series follows the members of black metal band Belzebubs and their everyday challenges between playing in a band together, family life and devil worship.

Rune Spaans, director of Two Buddies and a Badger 2: The Great Big Beast will share his experiences from the development process of the new feature film based on the universe created by Øystein Dolmen and Gustav Lorentzen. The film, which received critical acclaim and had the best opening weekend of all Norwegian films in 2020, is also part of Fredrikstad Animation Festival’s competition programme.