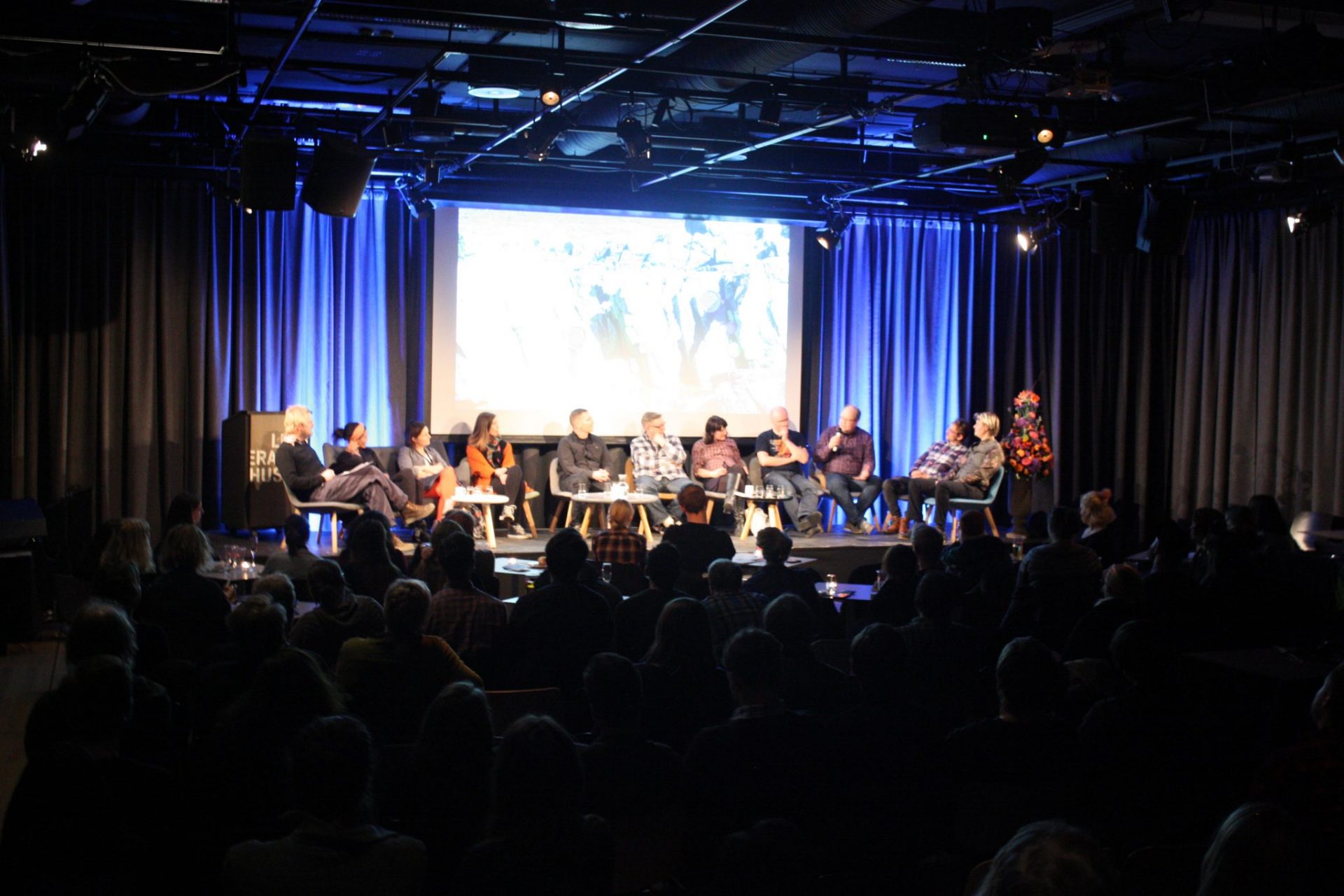 Meet the people behind the short films screened at the festival. In a loose and relaxed atmosphere, you have the possibility to socialize with professionals of the national and international animation scene. The moderator for the night is Pil Cappelen Smith, former animator at the national broadcast, now a publisher and owner of the bookstore Cappelens Forslag. Pil was also part of this years pre-selection jury for the Nordic-Baltic competition.

Meet the Filmmakers will be hosted by Viken Filmsenter AS. The main task of this regional film centre is to promote and develop film competence for professionals of the film industry in the eastern Norwegian counties Østfold, Vestfold, Buskerud and Akershus, and to support the production of short films, documentaries, animation and feature films. Viken Filmsenter AS works with talent development and is a resource centre for work involving children and youth in the film field.

Viken Filmsenter AS is an important collaborator of Fredrikstad Animation Festival.