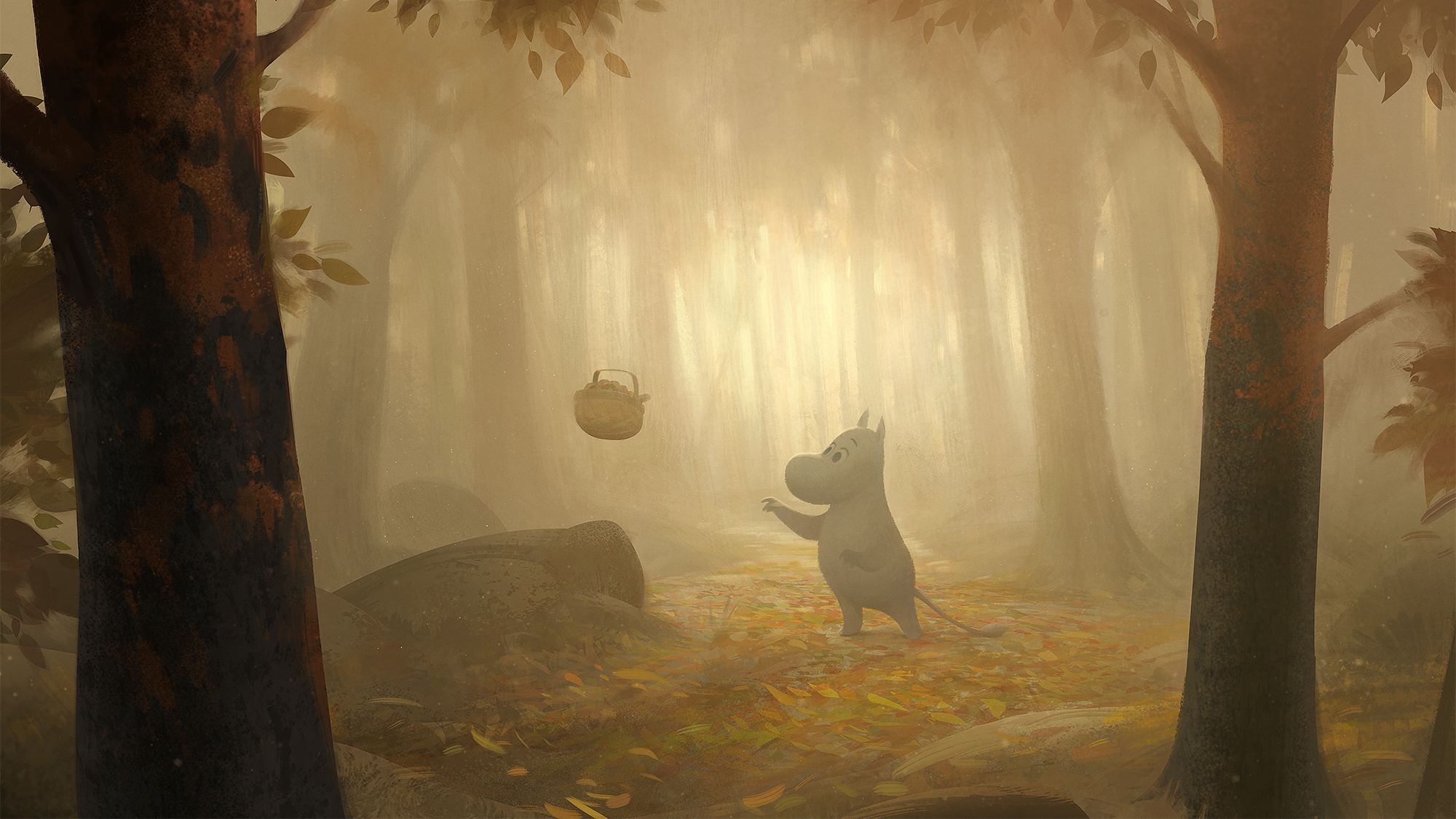 In co-operation with the Swedish organization SAAVA, Finnish Animaatioklinikka, and Danish ANIS, Fredrikstad Animation Festival presents a seminar to highlight the Nordic animation scene. Together, we have made a programme that shows the diversity and current development in the scene of animation in this part of the world. The key speakers are: the Finnish Producer of the new TV-series Moominvalley, Marika Makaroff, Short Film Maker Malin Erixon from Sweden, Producer Bo Juhl Nielsen from the Copenhagen based studio Sun Creature, and the creator of Viking Skool, Frederick Howard from Storm Studios in Norway.