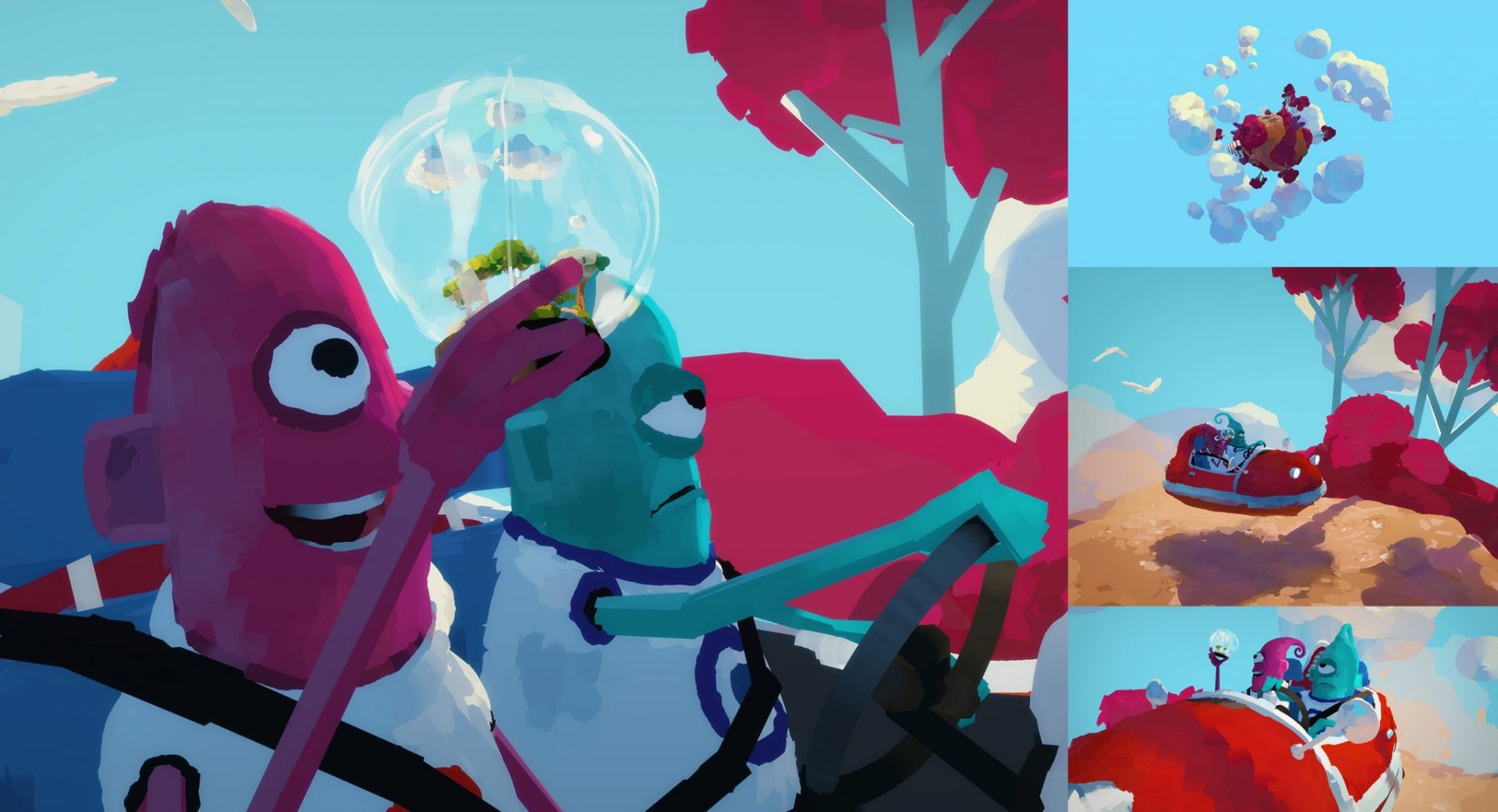 VR is one of the most exciting emerging areas in technology and the involvement of the major tech companies like Facebook, Google and – it is rumoured – Apple are illustrative of the huge interest and potential for innovation in the field.

VR as a tool has seen a huge leap in development the last years; enabling the artist to create objects, characters and worlds in 3D space. We now see the contours of a future of more efficient 3D painting, which also allows artists to preserve their original expression throughout a more fluent work process.

Goro Fujita is part of the Oculus Story Studio team in San Francisco, where he works as an art director for several VR projects. He will talk about his career path right through from his first entry into the film industry, all the way to creating VR content. Using his journey as an example, he will discuss the different ways to succeed and show how creating a routine can improve your skills. The discussion will be followed by a live Quill VR painting demo. Goro will also be showing his short film Beyond the Fence which was created using Quill.

The seminar is open to participants  with an valid Industry or Student pass (Friday or for the entire festival).