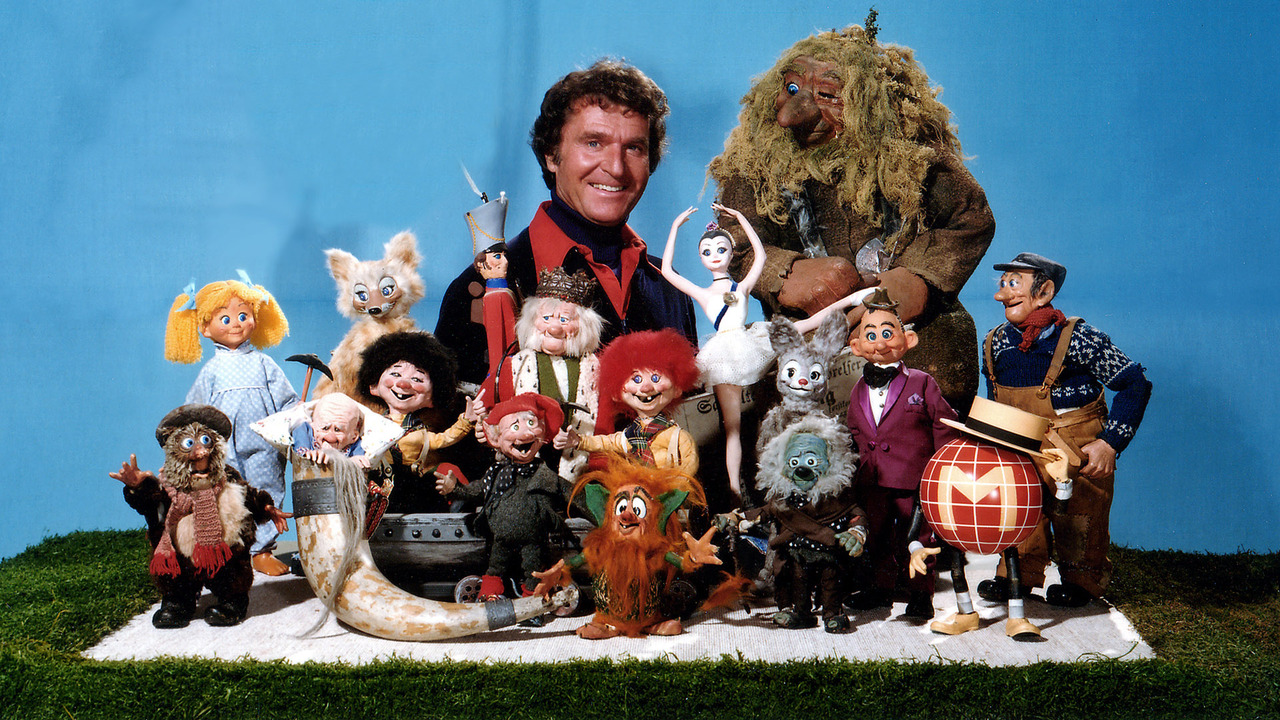 In connection with the anniversary of Ivo Caprino celebrated during the festival, we have gathered a group of experts to take a closer look at the legendary filmmakers’ career and discuss his legacy.

Caprino emerged as a creative and innovative filmmaker who, in collaboration with other creative souls, used a variety of techniques to create a magical universe.

These films’ special place in Norwegian popular culture and their historical significance are the starting point for the conversation between Remo Caprino, son of Ivo Caprino and professor emeritus at Volda University College, Gunnar Strøm.