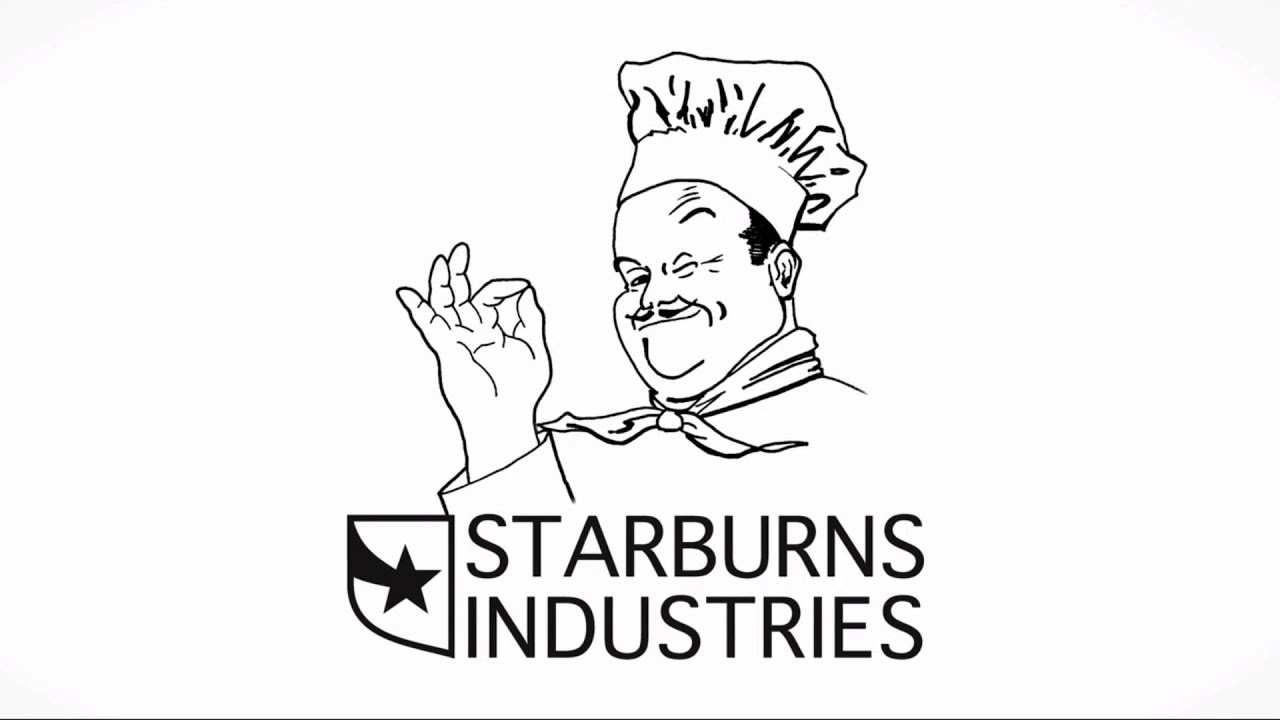 With their profound, Oscar®-nominated stop motion feature Anomalisa, Starburns Industries marked themselves as an innovative and imaginative production company. Specialising in stop-motion, traditional 2D, and CG animation as well as live-action projects, the studio delivers a wide range of productions for film and television.

Two of the studio’s creative talents, director Duke Johnson and writer and executive producer Dino Stamatopoulos have produced many highly recognised tv-series in the genre of comedy and satire. With many award-winning productions, such as Moral Orel, Mary Shelley’s Frankenhole, Beforel Orel and the Emmy Award-winning episode of NBC’s Community: Abed’s Uncontrollable Christmas under their belts, the two creative filmmakers will give a broad insight into animating and writing for satire and comedy, including preview materials from productions that the studio is working on for clients such as Comedy Central and Amazon.