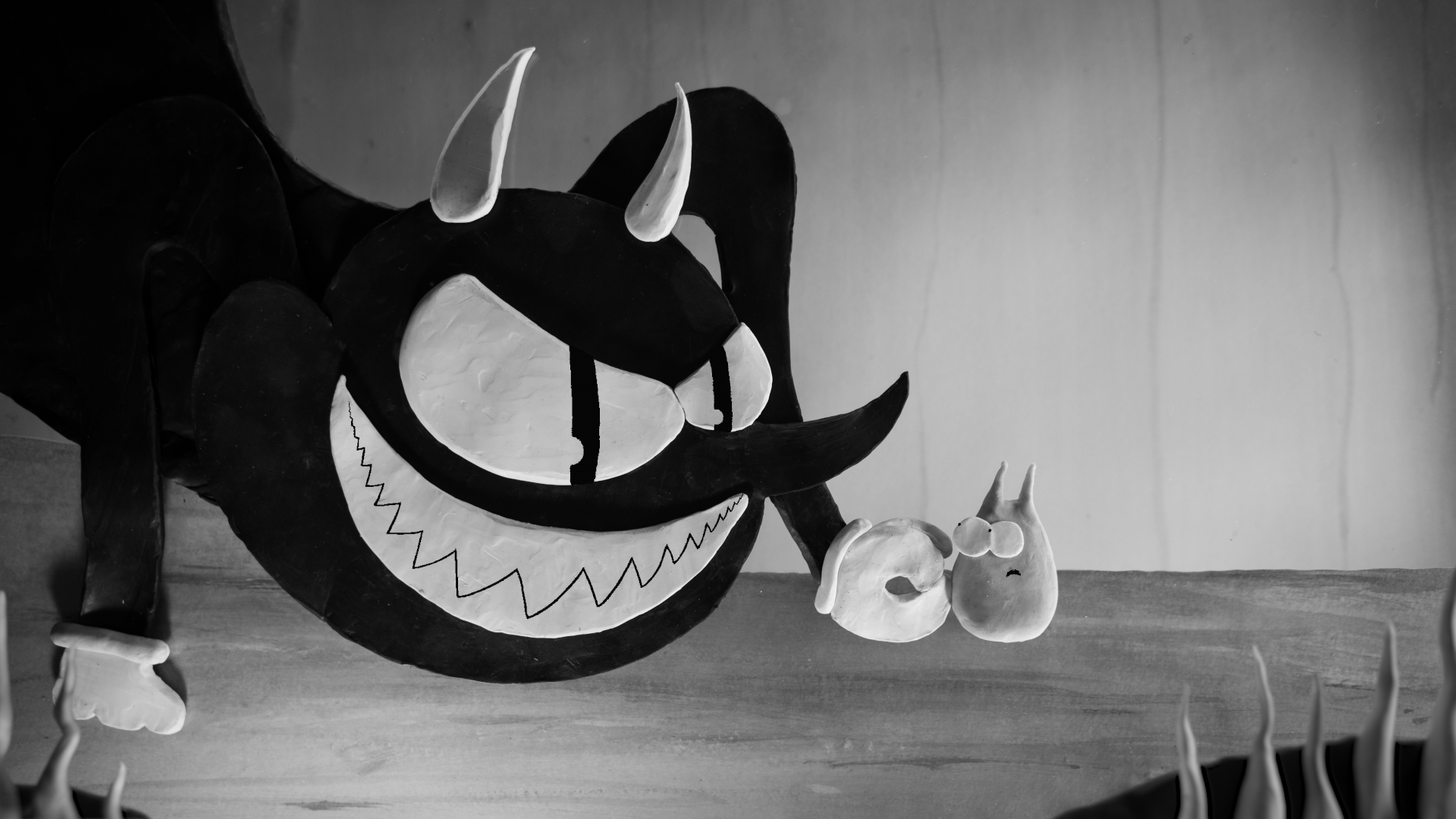 Two new names have been added as seminar guests that will present at this year’s Fredrikstad Animation Festival. The director and scriptwriter, Mark Burton, and animator and animation director Marie-Laure Guisset will each hold a masterclass on Saturday, 22 October at the Fredrikstad kino. Burton and Guisset have separately worked on recent classic European animated films, Guisett as an animator on The Triplets from Belleville and The Secret of Kells while Mark Burton is behind the script for Wallace and Gromit – The Curse of the Were –Rabbit and Shaun the Sheep – The Movie, in addition to directing the latter.

In each masterclass, they will share their many years of experience with large animation projects and their knowledge in creating international successes. Mark Burton is one of the creators behind the mega-success franchise Madagascar and will give a deep dive into the development of scripts and stories for animated films. Marie-Laure Guisset is the animation director on the new Norwegian blockbuster Titina and will talk about animation characters’ acting and the animation style in Titina.

Learn more about the speakers:

Marie-Laure Guisset is a Belgian animator and animation director based in Brussels. After studying classical animation in Bournemouth and in Dublin, she worked on various awards winnings projects like The Triplets of Belleville, The Secret of Kells, La mécanique du Coeur, Zombillenium, and the series The Smurfs. Most recently she was the animation director of the beautiful Norwegian (and Belgian co-produced) movie Titina, which was directed by Kajsa Naess. Working on different formats and whatever the technique, she loves to bring life to the characters, create empathy, and above all tell stories. With a focus on the essence, she likes to go for “Less is more”, but adding that little detail will push the emotion. She likes to bring her teams of animators to focus on how to move the audience instead of how to move the characters.

These masterclasses are available to those with a Student Pass or All Access Industry pass, either a 4-day or Saturday pass. Order your pass today.