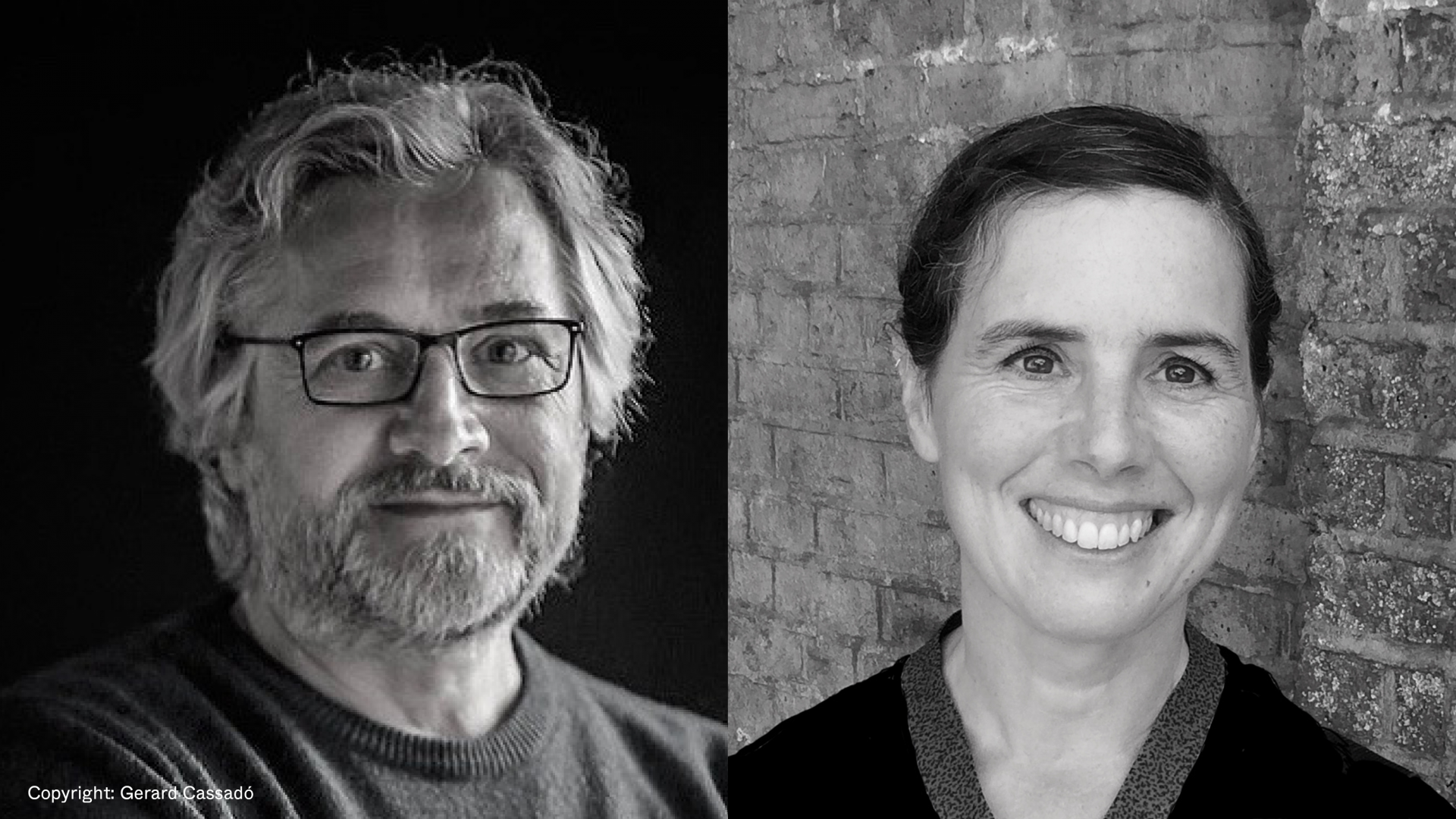 Dudok de Wit is joined by animated filmmaker and BAFTA nominee Elizabeth Hobbs, and both Masterclasses will be streamed live to Fredrikstad from a professional TV-studio in London. For the first time in the festival’s history, this will also allow audiences to follow the presentations digitally from their own homes. The Masterclasses are hosted by film journalist and author Alex Dudok de Wit of Cartoon Brew.

Festival Director Anders Narverud Moen is excited to share the news about this special treat from the festival programme.

– We are very pleased to be able to present such well-acclaimed guests in 2020. This year has brought with it many new challenges, and regrettably it has not been possible to bring international guests to Fredrikstad as we usually do. Thanks to our new digital platform, however, we will be able to share the Masterclasses – along with lots of other exciting content – with an even wider audience than in previous years.

Michaël Dudok de Wit was born in the Netherlands in 1953. Since 1980 he has lived in London where he has directed and animated short films and many award-winning commercials for television and cinema. In 1992 he created his short Tom Sweep, followed by The Monk and the Fish which was made at the studio Folimage, France. This film was nominated for an Oscar and it won a César. His best-known short film Father and Daughter won the Grand Prix in Annecy, an Oscar and a BAFTA award. In 2004 he completed his short film The Aroma of Tea and he has recently written and directed the feature film The Red Turtle in France with Prima Linea Productions. The Red Turtle was co-produced by Studio Ghibli (Isao Takahata), Japan. It was nominated for an Oscar for best animated feature film (2017) and it has won the Special Prize at Un Certain Regard, Cannes Film Festival (2016), as well as numerous other international awards. Michaël also illustrates children’s books and gives talks on animation at universities in the UK and abroad.

Elizabeth Hobbs is an animated filmmaker based in East London, and has been making films for more than 20 years. Her films are experimental in form and often centred upon real life people or events. They often employ methods from her printmaking background, but always explore and stretch the material possibilities of the medium. Her films have travelled widely to international film festivals and won many awards, including a BAFTA nomination for I’m OK (2019). Elizabeth enjoys sharing her practice through workshops and collaboration with The Creative Research Collective, NIE Theatre and artist Emily Tracy. She is an associate lecturer at Anglia Ruskin University and University of The Arts, London.