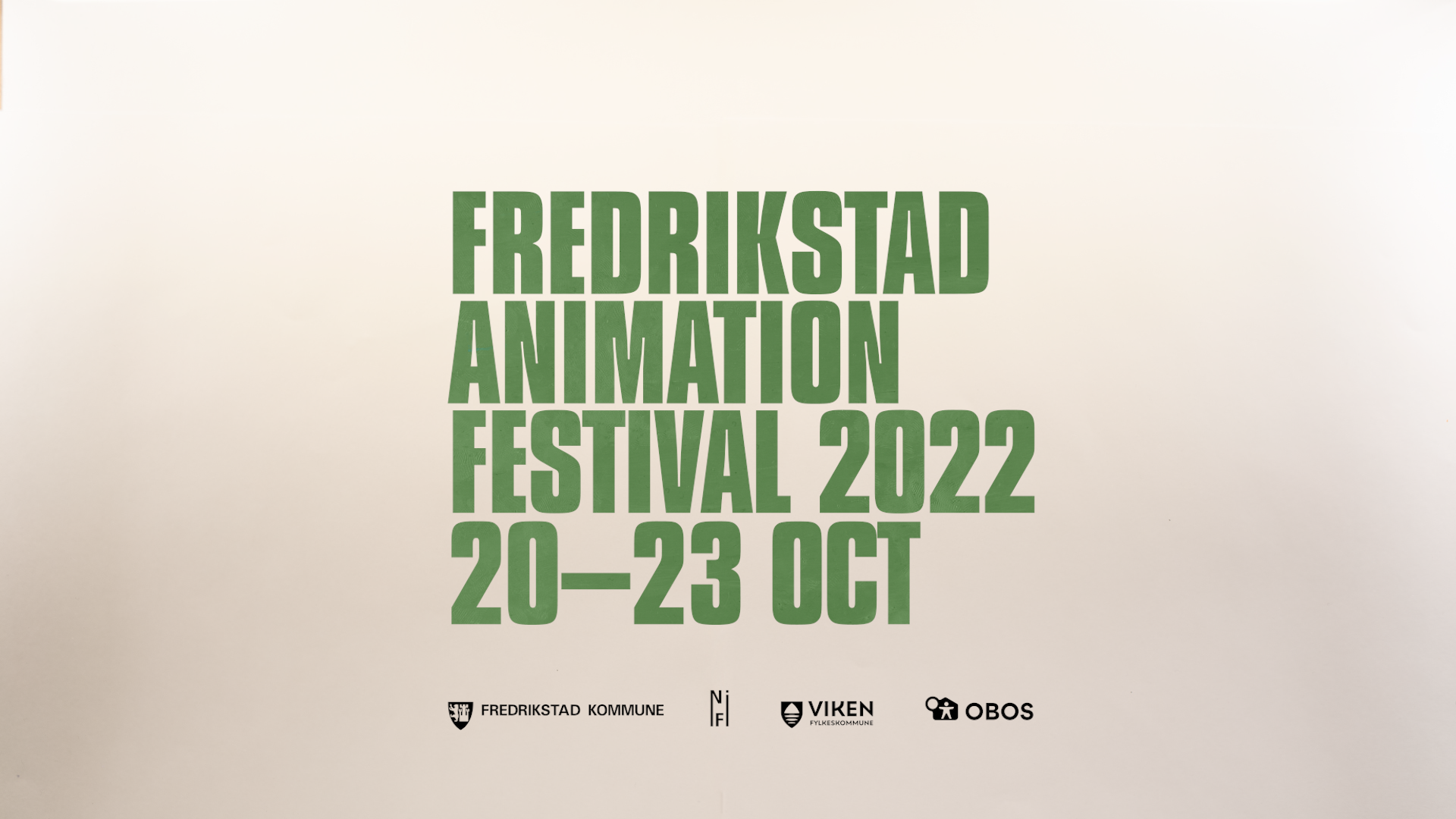 FAF is back for our 25th edition and is kicking off the 2022 season with a delightful identity trailer.  We are grateful to have Ida Melum on board as the director and animator of this stop motion trailer. Ida won the high honor of the Audience Award at FAF 2021 with her award-winning graduation film, Night of the Living Dread. Joining Ida on this project were editor Lesley Posso, and composer Oli Wegmüller.

Ida Melum is an EE BAFTA nominated and Annie Award-winning animation director based in Sweden. After receiving her acting diploma in Norway, Ida earned her B.A. in animation at Middlesex University, London, and her M.A. in directing animation at the National Film and Television School.  She recently finished working on Attenborough’s Wonder of Song, a nature documentary for the BBC, and is currently freelancing and developing her new short film.

I was really excited when Anders reached out regarding the festival trailer. It’s not often you get to do a project with so much creative freedom!

The festival usually has 2D trailers so I really wanted to create one for them in stop motion.  One thing that always comes to mind when I think of animation festivals is how varied the programs are, in one program you’ll end up seeing so many different styles, genres, and tones of films. This concept became the theme for the trailer and in the end, I managed to create three universes for our little character to get thrown into.

Our editor Lesley Posso, and composer Oli Wegmüller were excellent. Together they created a great flow for the character’s journey through timing and music. It was brilliant to have such an amazing post-production team on board!

FAF 2022 passes are on sale. Get your early bird passes today!

The first Masterclass speaker has been announced, find out who will be at FAF 2022.