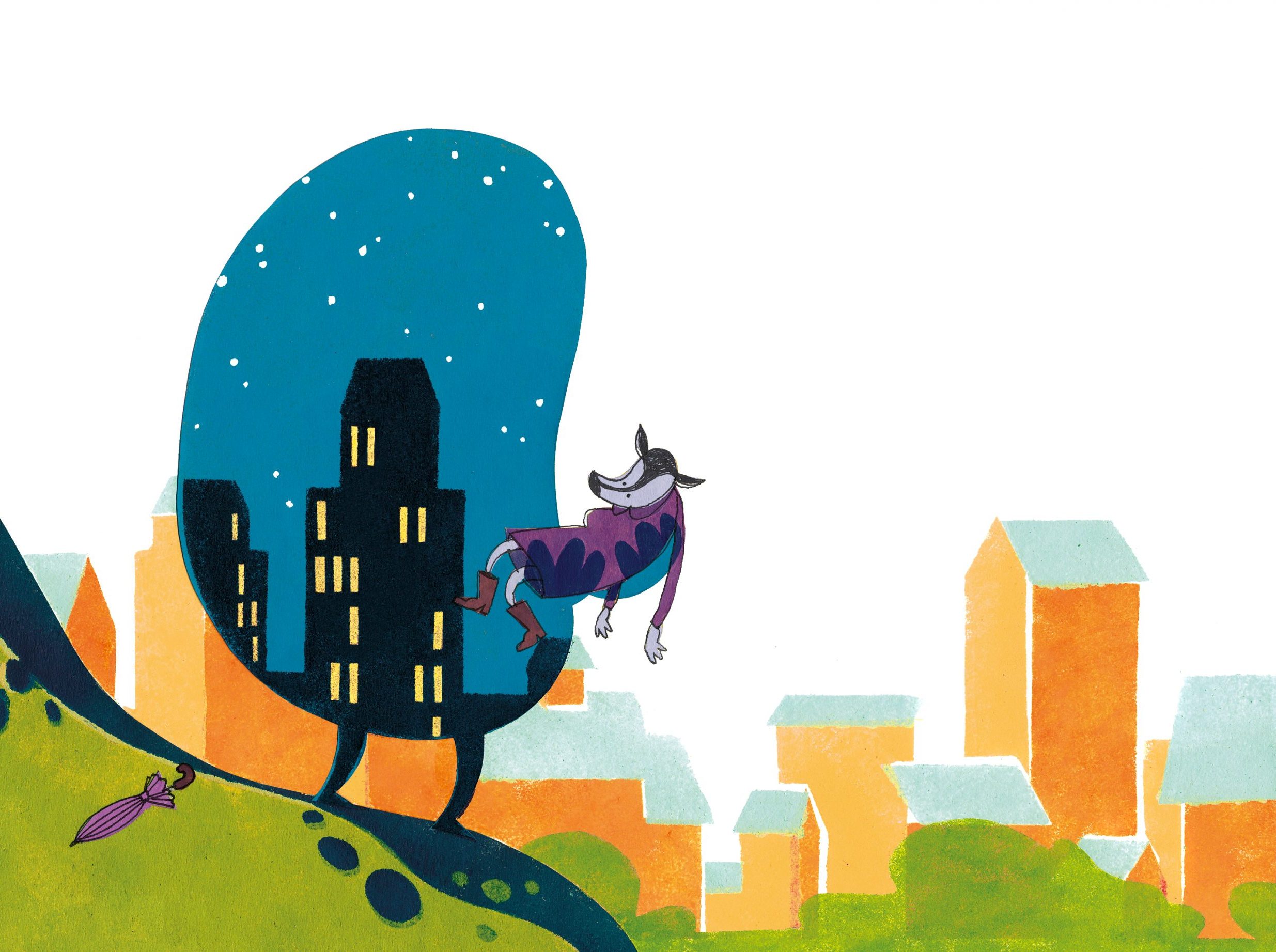 OBOS, which is a long-term partner of Fredrikstad Animation Festival, has enabled many of the festival’s family-friendly activities and film screenings over the years, and has a new offer for its members for 2020. This year – which is Fredrikstad Animation Festival’s 20th anniversary in Fredrikstad – the festival has made its festival programme available both at Fredrikstad Kino and in a digital version of the festival. OBOS is now giving out tickets to 200 of its members, providing digital access to the competition programme for Young Audience, which shows the latest and greatest in Nordic-Baltic animated short film.

The films in the program Nordic-Baltic Competition – Young Audience can be found here. The children’s film programme has an age limit of 6 years.

OBOS members may email ostfold@obos.no to receive a free digital ticket (first come first served). The film programme will be available digitally from October 22 to 28.