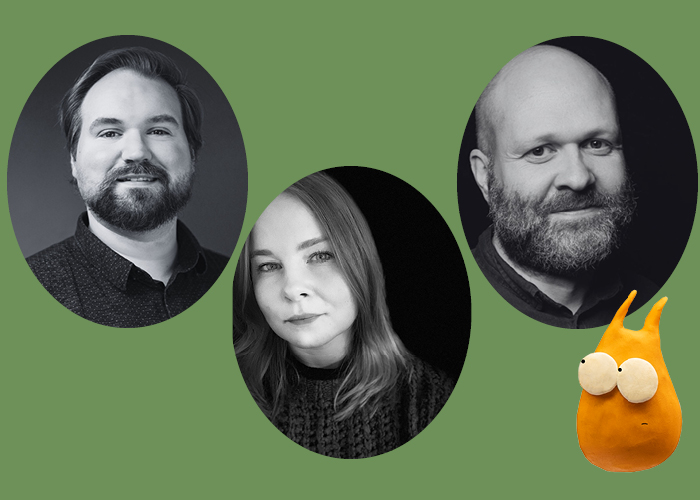 Submissions for this year’s Nordic-Baltic competition programme have closed and the preselection will be held the weekend of July 8th–10th, reviewing over 150 films. There is a strong showing from the festival’s home country with 60 submissions from Norway. All of the Nordic-Baltic countries except Iceland are represented in the submissions and the breakdown by country were 33 from Sweden, 28 from Estonia, 19 from Denmark, 11 from Finland, 5 from Lithuania, and 3 from Latvia.

The pre-selection jury consists of; FAF festival director Anders Narverud Moen, producerMerete Korsberg, and animator, filmmakers, and writer Ben Mitchell. They are currently in the process of reviewing all submissions, and the official festival selection will be announced at the end of July.

Merete Korsberg is a producer based in Tromsø, Norway. From the high north, she runs the production company Krystallplaneten, which she owns together with director Pjotr Sapegin and artist Kristin Günther. Korsberg has produced a number of short films, including Duder, Rudy and the Lighting Monster, and the Pjotr Sapegin latest film Origin of Men, which won the Public Award at the Fredrikstad Animation Festival in 2019.

Ben Mitchell is a Bristol-based animator, filmmaker, and writer. As an independent director, he has created six short animated films that have been screened for 200+ festivals and touring programmes across the world. In his freelance work, he has produced work for CBeebies, Channel 4, WildBrain Spark, Plymptoons, Animortal, Wonky Films, A Productions, Shy Guys Studios, Slurpy Studios, and Rumpus to name a few. As an animation industry writer and researcher Ben is the Editor in Chief of the UK-based magazine site Skwigly and author of the book Independent Animation: Developing, Producing and Distributing Your Animated Films (Taylor & Francis/CRC Press). He has also worked with and alongside a number of international industry events (including Encounters, ITFS Stuttgart, Animafest Zagreb, the British Animation Awards, Manchester Animation Festival, and Cardiff Animation Festival) in a variety of capacities and served as visiting lecturer/tutor at several universities including Arts University Bournemouth, the University of the West of England, Central Saint Martins and the University of Gloucestershire.