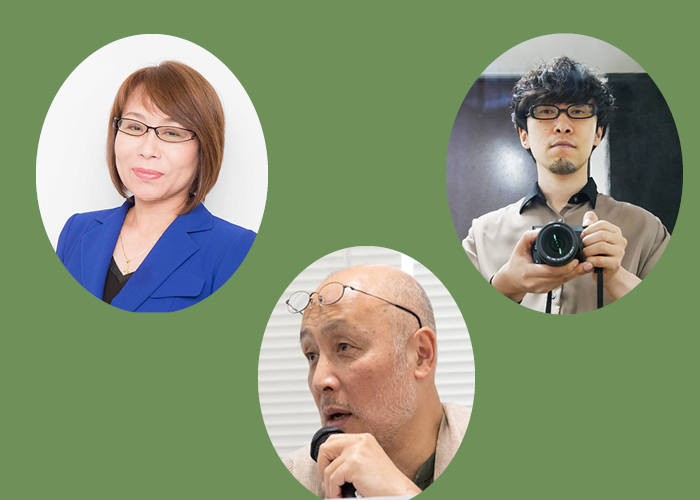 The 3rd edition of the Animation Convention will take place on Friday, October 21st as part of the Fredrikstad Animation Festival. This year’s theme is Japanese Anime, and the speakers are well-recognized Japanese producers and directors in the animation industry. This convention will be the largest event focusing on Japanese Anime that has ever taken place in Norway. The Animation Convention is organized by Animasjons – Norge, a subdivision of Produsentforeningen Virke, Qvisten Animation, and the Fredrikstad Animation Festival, in collaboration with Frame by Frame.

This three-part seminar will feature the following speakers:

Eiko Tanaka is a producer who has participated in many animated films and has accomplished highly acclaimed projects with STUDIO4℃. Genres of her productive efforts vary from theatrical movies, short films, TV-series, music clips, and commercials, to newly adopted media such as stereoscopic visions and projection mappings. Tanaka has produced films such as MEMORIES, Spriggan, Princess Arete, THE ANIMATRIX, and MIND GAME. Tekkonkinkreet, was also produced by Tanaka and won the Japan Academy Award for Best Animation Film and was also selected for Berlinale. Tanaka also contributed to co-creation projects with international companies such as Batman: Gotham Knight and Thundercats, and Halo Legends as a producer. MUTAFUKAZ was an ambitious project co-created with the French company Ankama. After five years of production, Children of the Sea was released in more than 30 countries. The latest films Poupelle of Chimney Town and Fortune Favors Lady Nikuko have been invited to several international film festivals.

Koji Takeuchi began his career at Nippon Animation Co. in 1976 as a member of the production team. He worked on various hit TV-series with directors Isao Takahata and Hayao Miyazaki. In 1980, he joined Telecom Animation Film Co. and worked on many TV-series and feature films such as Lupin the 3rd, Sherlock Hound, Chie the Brat, and Little Nemo: Adventures in Slumberland. Additionally, he worked with many non-Japanese studios including Warner Bros. Animation and Walt Disney Television Animation. Recently, he has devoted his time to young animation creators and has designed workshops with the Japanese government’s Agency for Cultural Affairs since 2011. In addition, he established the Japan Educational Network of Animation. In 2013, he studied Animation Education at Gobelins, l’école de l’image in Paris. From 2014 to 2019, he directed the Japanese government’s Agency for Cultural Affairs commissioned project, ANIME TAMAGO. Takeuchi took up the position of the festival director of the Tokyo Anime Award Festival in 2016 and has been holding the post since then.

The convention is available to those with an Industry All Access pass, either the 4-day or Friday day pass. Order your pass today!