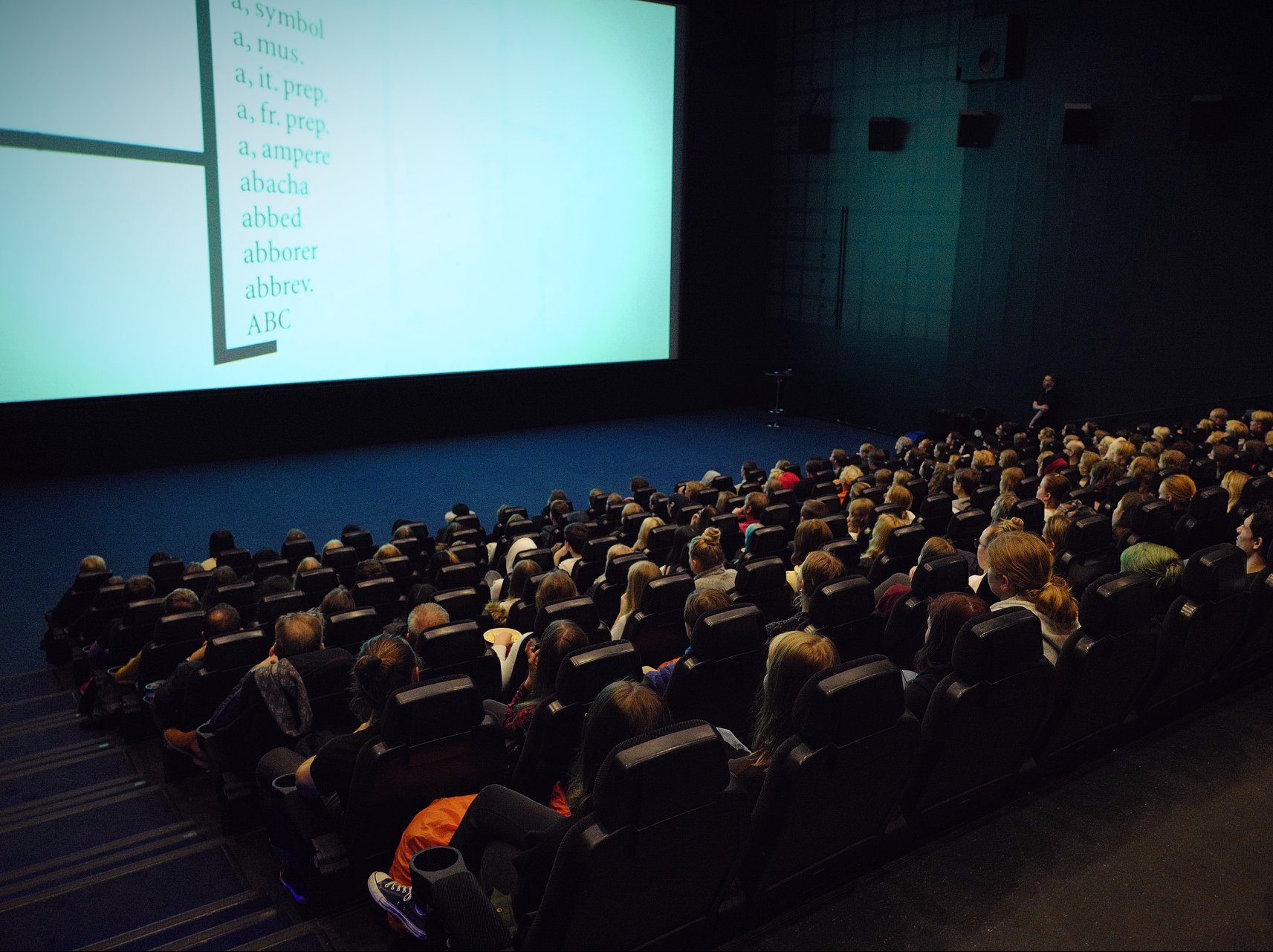 You can now reserve or buy tickets for our film screenings and events.

Two weeks left until the Nordic region’s most important animation festival kicks off, and finally the program is ready. With 102 films, 8 seminars and panel discussions and a number of other events for young and old, Fredrikstad Animation Festival welcomes you to four festival days in the town of Fredrikstad, and to the festival’s own digital screening platform.

Thursday, October 8 at 12:00 the sale of single tickets, and reservation of seats at our film screenings, seminars and events for festival pass holders, opens.

If you have already purchased a festival pass, you will receive an e-mail with all the necessary information.

Here are some of the highlights you can expect during FAF 2020:

The festival’s main focus is the competition programmes for Nordic-Baltic animated short films, a total of 66 films are selected in the categories of Short Film, Student Film, Commissioned Film and Children’s Film. This selection is the best of films from the countries Denmark, Estonia, Finland, Iceland Latvia, Lithuania, Norway and Sweden. The film screenings are followed by conversations with key filmmakers from the short film programs at TÆPS.

Five feature films will be screened during the Fredrikstad Animation Festival, all of which show some of the best from the animation scene in the Nordic and Baltic countries. The five films competing for the festival’s award for best animated feature film are:

This year’s industry seminar will be sent directly to you from London. Three excellent directors and creators of animated films will make their presentations streamed live from a professional studio, to tell the audience about their work and their approach to production of animated films.

New Nordic Animation is the festival’s annual industry forum, and aims to provide studios and other animation professionals with a platform to showcase their latest projects, exchange ideas and expand their international network. In this year’s forum, director Yngvild Flikke Sve, together with comic book creator Inga Sætre, will present the work from the hybrid film Ninjababy, which is based on Sætre’s comic novel Fallteknikk. In addition, the studio Soja from Sweden and Tumblehead from Denmark will present their latest projects.

COVID-19 and the festival

Although it is a pleasure to welcome you to a festival in Fredrikstad this year where many other cultural events had to cancel, Fredrikstad Animation Festival has also needed to take into consideration and adapt to the situation surrounding the outbreak of the coronavirus. FAF has in 2020 chosen to launch a digital version of the festival, which allows audiences who are prevented from traveling to Fredrikstad to experience the festival at home.

When the festival opens for reservations on Thursday 8 October, we hope that as many as possible of our audience will take advantage of the opportunity, and plan their festival days to prevent queues in advance of the festival’s performances. This will help make the infection control measures easier to follow for both employees, volunteers and the public.

We look forward to seeing you at a distance of one meter!